During an interview with Enewz, Ruger was asked to say some things to upcoming artists, and those looking up to him.

The singer spoke about putting God first, as nothing is impossible without God. He went further to speak on originality.

The artists advised the aspiring artists to stay true to their sound, as no one last in the industry without originality.

According to Ruger, trying to mimic someone else’s sound as an artist will make one fade sooner than expected.

It will be recalled that Ruger made headlines a couple of days ago after he threw a subtle shade at his senior colleague, Kizz Daniel over his Tanzania arrest. 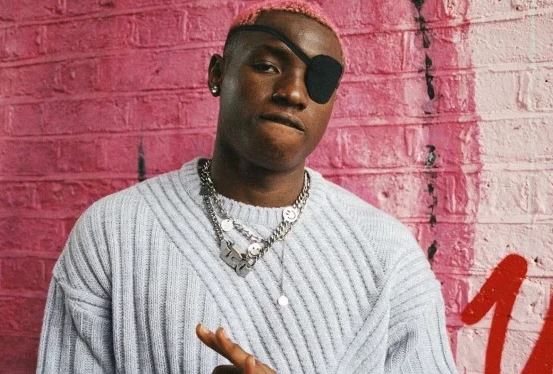 It Is My Trademark – Singer, Ruger Opens Up On … The Nigerian Artistes That Will Be Performing At This Year’s …