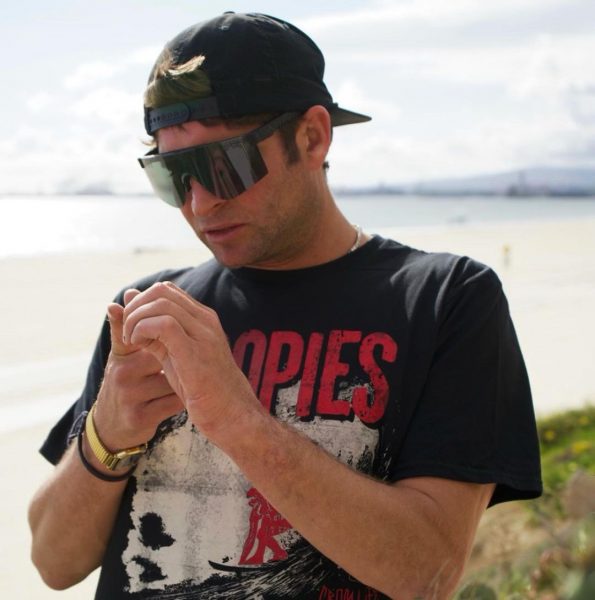 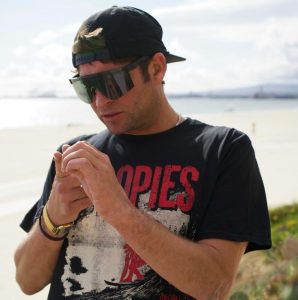 Jackass Forever’s Sean “Poopies” McInerney shocked viewers at the MTV Movie & TV Awards on Sunday by kissing a massive 17-foot python on stage. McInerney had won the award for Best Kiss for a scene where he had a rattlesnake kiss him while dressed as a mime.

“Wow, this [trophy’s] not light,” McInerney began his acceptance speech. “This is a dream come true. Huge thanks to MTV. This is crazy. Huge thanks to Jackass and all the boys. Jeff Tremaine, you’re the man.”

He continued: “Being a new cast member is not easy. It’s kinda weird up here accepting this award alone, but now that I’m a big-time movie star, me and the snake broke up and I found a new love, so let’s bring her out.”

At that point, the ceremony’s crew brought out the snake while members of the audience looked on in horror at the stunt.

“I’m so glad that thing did not bite me just now,” McInerney joked after pulling away from the reptile. “Thank you everyone. This one’s for the fans. Thank you MTV, thank you Jackass. Let’s go!”

Other nominees for Best Kiss included Hunter Schafer and Dominic Fike for Euphoria, Lily Collins and Lucien Laviscount for Emily in Paris, Robert Pattinson and Zoë Kravitz for The Batman, and Tom Holland and Zendaya for Spider-Man: No Way Home.

Being one of Jackass’ new members for the recent film, McInerney made a name for himself quickly behind the scenes after being bit by a shark during a botched stunt for Shark Week. Jackass Forever was released on February 4, 2022, to mostly positive reviews from critics.

Check out McInerney’s acceptance speech below.