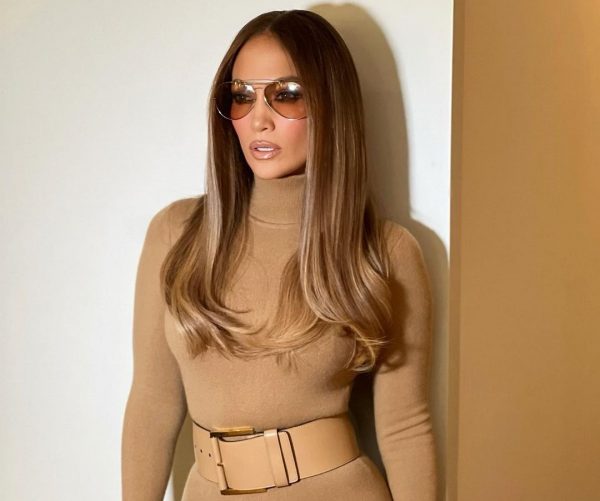 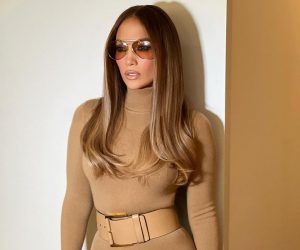 Jennifer Lopez Almost Quit The Industry Over Constant Scrutiny About Her Personal Life.

More moments from Jennifer Lopez are coming to light thanks to her Netflix special Halftime. Previously, we highlighted Lopez’s views on her Super Bowl halftime performance alongside Shakira back in 2020, as she expressed in her documentary that she believed it was foolish or the NFL to book two artists for only 12 minutes. The show went on without a hitch, but the behind-the-scenes drama clearly showed that Lopez believed she deserved more time on stage.

It wasn’t just her gripes with the NFL that were a Halftime standout; Lopez also spoke about her body shape, mentioning that the jokes about her backside became antagonizing. “I grew up around women with curves, so it was nothing ever I was ashamed of,” she reportedly stated. “It was hard when you think people think you’re a joke, like you’re a punchline, but I wound up affecting things in a way that I never intended to affect them.” 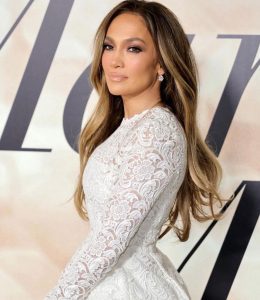 “No matter what I achieved, their appetite to cover my personal life overshadowed everything that was happening in my career. I just had a very low self esteem,” Lopez said in the doc. “I really believed a lot of what they said, which was that I wasn’t any good — I wasn’t a good singer, I wasn’t a good actress, I wasn’t a good dancer, I wasn’t good at anything. I just didn’t even belong here why wouldn’t I just go away.”

She also admitted that there were “many times” she wanted to quit the business. Check out the trailer for Halftime below.

Related Topics:Jennifer Lopez
Up Next