It’s been an interesting few weeks for Kim Kardashian and her exes. Earlier this month, Ray J blasted the reality star and her mom, Kris Jenner, for allegedly being the brains behind their infamous 2007 sex tape. According to Ray, the momager watched three sex tapes starring him and Kim, and chose to leak the one that gave her daughter “a better look.”

“You’re watching a whole family create an empire from a lie they’ve created, it’s heartbreaking and disrespectful to all the entertainers who have been honest and true to their craft,” he stated in an Instagram rant. The “One Wish” singer isn’ the one of Kim exes to blast Jenner. Kanye West is known for outing the famous family — specifically Kim and Kris.

Earlier this month, he accused his ex-mother-law of coercing her two of her daughters, Kim and Kylie, to pose for Playboy. “Hollywood is a giant brothel. Pornography destroyed my family,” he shared in a post. I deal with the addiction [and] Instagram promotes it. Not gonna let it happen to Northy and Chicago.”

Fans thought the father of four had reignited his war on Kris Jenner after he changed his profile photo to a picture of the famous momager. However, Ye’ denied the claims, saying that he “POSTED KRIS WITH THOUGHTS OF PEACE AND RESPECT.” For those claiming that the the DONDA rapper used the photo of Kris to perpetuate drama, he added, “LETS CHANGE THE NARRATIVE.”

Cohen recently said of his celebrity clientele, “We have more code names for our clients in this firm than probably a lot of other firms who do these things, because we have to generally hide and keep secret the fact that we’re representing somebody before it becomes public.”

Share your thoughts on Ye’s new profile pic below. 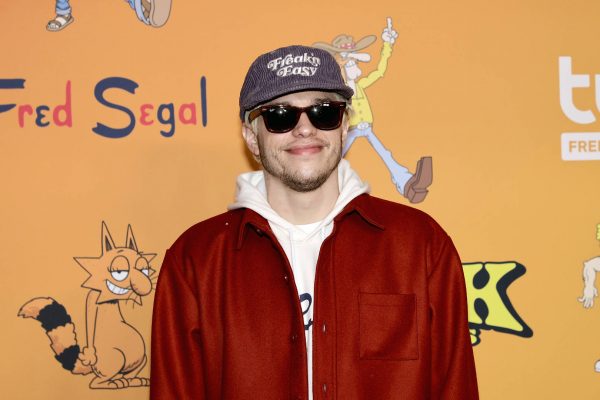