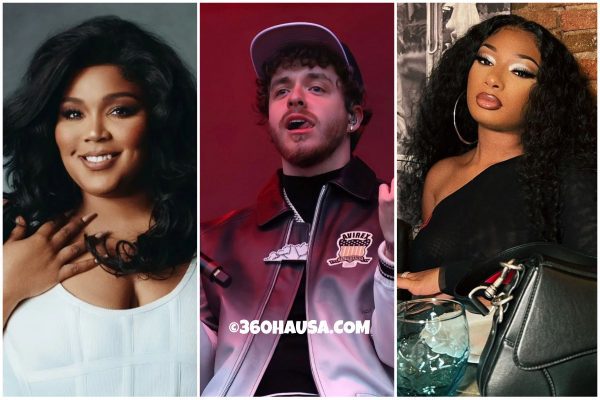 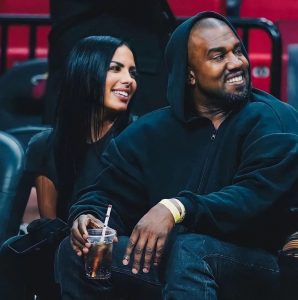 Kanye West and Kid Cudi are a legendary hip-hop duo who came together again in 2018 to create Kids See Ghosts, which is one of Kanye and Cudi’s best projects. Unfortunately, they won’t be getting back together anytime soon as they are currently embroiled in a beef over Pete Davidson. Of course, Pete is now dating Kim Kardashian and Cudi is still friends with the comedian. In Kanye’s eyes, this is the ultimate betrayal, and it has led to a public falling out.

For instance, Cudi took to Instagram a couple of months ago where he said “Everyone knows I’ve been the best thing about ur albums since I met you. Ima pray for u brother. We talked weeks ago about this. You’re whack for flipping the script and posting this lie just for a look on the internet. You ain’t no friend. BYE.”

Cudi also said that his latest Kanye collab with Pusha T was months old and that he never had plans to work with Kanye again. It was a revelation that left many fans devastated, although it is easy to see where Cudi is coming from.

Now, Kanye is officially putting the friendship to rest as he unfollowed Kid Cudi on Instagram. This information comes from DJ Akademiks, who said “They saying Kanye came on Instagram just to unfollow Kid Cudi.”

Hopefully, these two can reconcile. They have made so much great music together and it would be a shame for this feud to continue.