Kanye West Urges Justin Bieber: “Get Your Girl Before I Get Mad”.

Kanye West is not holding back in his latest social media rant. After tripling down on his “White Lives Matter” shirt design and his disagreement with journalist Gabriella Karefa-Johnson, the 45-year old star received even more backlash from his fashion industry peers.

One day after model Gigi Hadid spoke out in defense of Johnson, Hailey Bieber took to social media to show her support for the Vogue writer. ‘My respect for you runs deep my friend,” Hailer penned. “To know you is to adore you and to work with you is an honor. the most kind. the most talented. the most fun. the most chic.”

Kanye wasn’t too happy about the model publicly supporting Johnson. One Wednesday (October 6) he shared another lengthy note to Instagram calling out Hailey Bieber and her husband, Justin Bieber. “Wait Am I canceled again?” Kanye captioned an image of an article discussing Hailey’s support for Karefa-Johnson. :Justin please let me know.” In another post, the DONDA rapper continued to target the “Believe” singer.

“Justin get your girl before I get mad,” he wrote. In the same post, Kanye went on to shade Gabriella Johnson’s boots again while taking jabs at his former pal John Legend. “Those boots Gab was wearing were f**** traaaaaash. But I’m sure John Legend still wants a pair.”

Neither John Legend or the Biebers have responded to Kanye’s message. Ye’s latest rant comes on the heels of Diddy facing backlash for seemingly supporting the fashion designer’s “WLM” shirts. “My boy is a super free thinker,” the Bad Boy exec shared on the Breakfast Club. “A lot of times what he means is misconstrued.”

Shortly after, Diddy took to social media to recant he statement. “I will always support my brother Kanye as a free thinker. But the White Lives Matter T shirt. I’m not with it. I don’t rock with it.” Share your thoughts below. 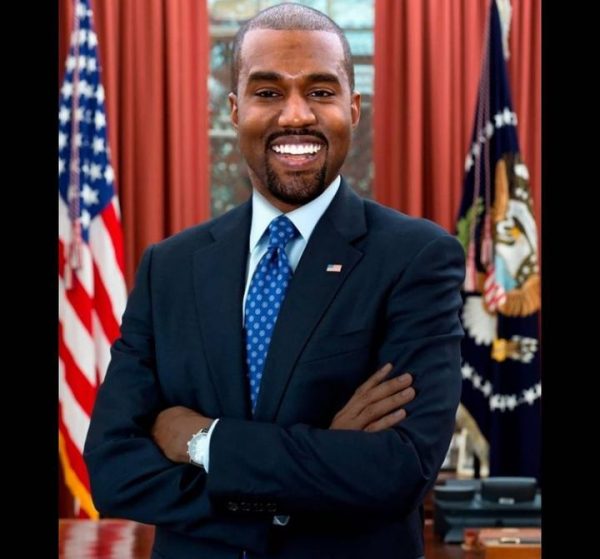 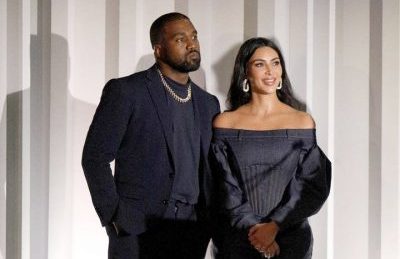 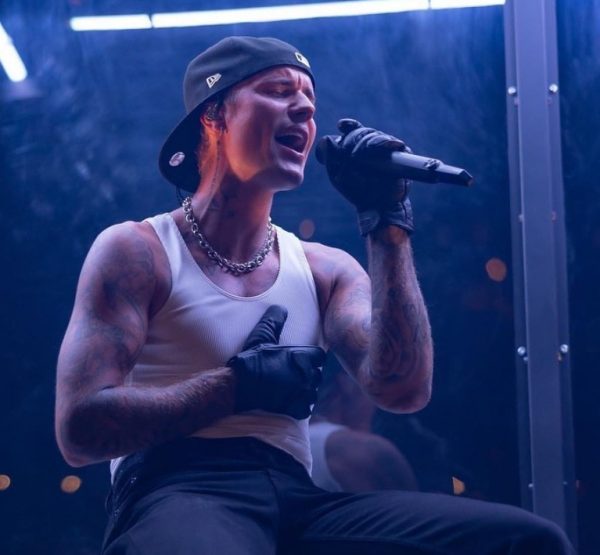