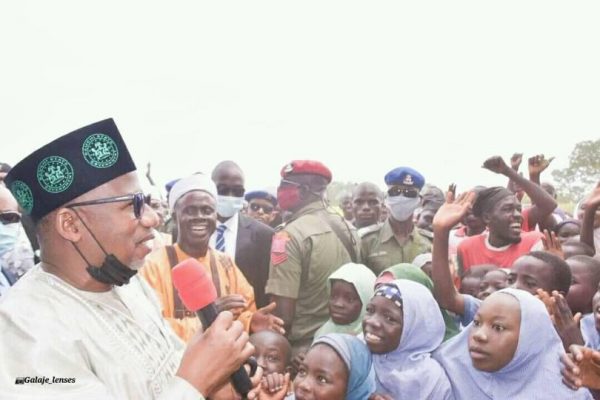 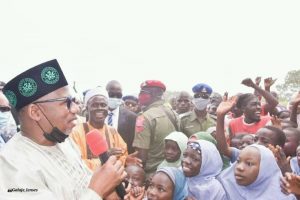 Starting with Bogoro and Tafawa Balewa LGAs, the Peoples Governor donated many Sharon Motors to ease inter-local government transportation of goods and people in the area.

For empowering women to be productive in the society, the governor distributed numerous sewing machines to women for their economic progress.

Cash of N50,000 each and Kegs of oil were equally used to empower women across the LGAs to be self-reliant and contribute their quota to the economic development of the LGAs

The People’s Governor also gave out
Grinding Machines to women and women groups for their economic development to be more productive in the society.

Indeed Gov Kaura believes in the proverbial saying that it is better to teach someone how to catch fish than giving them fish.

Related Topics:360Hausa News
Up Next

Soulja Boy Advises New Rappers To Choose Between The Streets Or Rap Career – Is It Acceptable ?

Over $10 Billion Stolen By NNPC, Others In Fuel Subsidy Scam: Reps 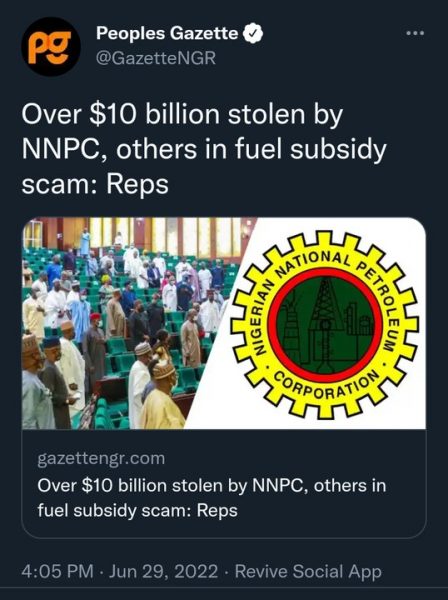 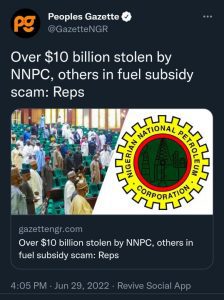 Over $10 Billion Stolen By NNPC, Others In Fuel Subsidy Scam: Reps.

This followed the adoption of a motion by Sergius Ogun (PDP-Edo) on the floor of the House on Wednesday in Abuja.

In his motion, Mr Ogun said he was informed that as of 2002, the NNPC purchased crude oil at international market prices, which stood at 445,000 barrels per day.

He added that it was to enable it to provide petroleum products for local consumption, saying he was concerned that as of 2002, the installed capacity of Nigeria’s local refineries stood at 445,000 barrels per day.

However, he said that their capacity utilisation began to nosedive and eventually fell entirely to zero due to the ineffectiveness and alleged corruption of critical stakeholders in the value chain.

The lawmaker said that due to a decline in the production capacity of the refineries, NNPC found it more convenient to export domestic crude in exchange for petroleum products on a trade by barter basis.

According to him, the component cost in the petroleum products subsidy value chain claim by the NNPC is highly over-bloated.

Mr Ogun claimed that the transferred pump price per litre, used by the NNPC in relation to PPMC, was under-quoted as N123-N128 instead of N162-N165.

He said that the fraudulent under-reporting of N37-N39 per litre, translated into more than N70 billion a month, or N840 billion naira a year.

Mr Ogun said records showed that as of 2021, over $7 billion of 120 million barrels was diverted.