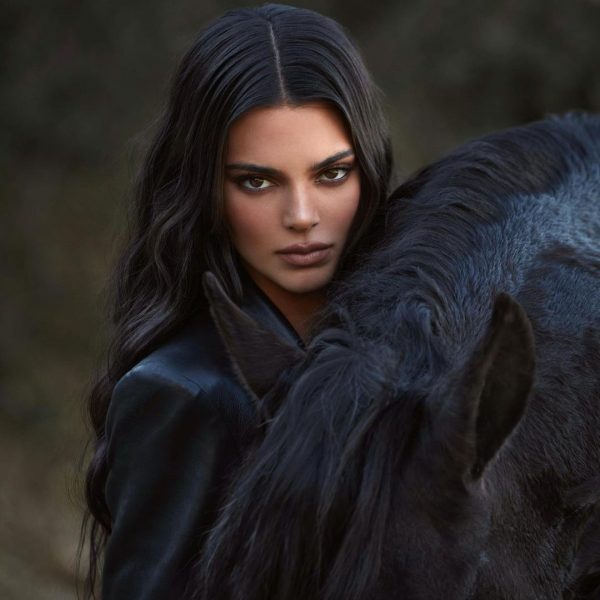 Another celebrity relationship has come to an end and this time, it’s coming from the Kardashian-Jenner camp. The sisters have seen quite a few breakups in recent years: Khloé and Tristan Thompson, Kim and Kanye West, and Kylie and Travis Scott, although the latter reunited and welcomed another child. Model Kendall Jenner seemed to be doing just fine with her NBA boyfriend Devin Booker, but reports now state the high-profile couple has broken up.

The Phoenix Suns star reportedly first began dating Jenner back in 2020 when they surfaced online in vacation photos in Arizona. From that point forward, they were the latest in the Kardashian-Jenner crew to face relationship gossip.

There have been rumors of Jenner and Booker breaking up over the years, but Entertainment Tonight reported their “source” close to the couple said the model “feels like they are on different paths.” Specifically, Booker and Jenner allegedly spoke about their plans for the future “but they are not on the same page.”

Meanwhile, E! News stated that “Kendall and Devin hit a rough patch recently and have been split for about a week and a half.” Another suggestion, or rumor, was that Booker isn’t one who feeds into the limelight and is more of a private person that the Kardashian-Jenner lifestyle allows.

With the drama surrounding his personal life seemingly dissipating in the months to come, Suns fans are hoping Booker can focus that energy on the court. 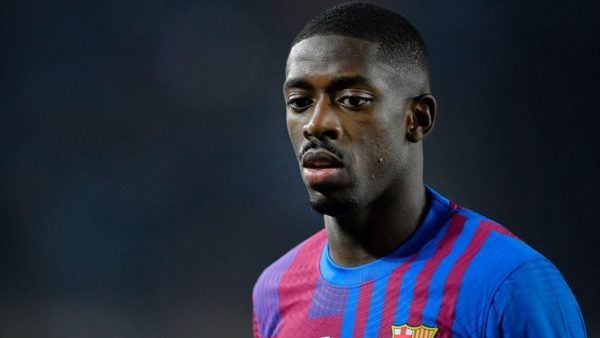 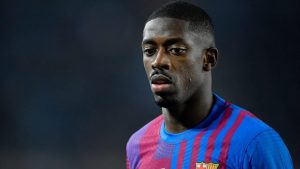