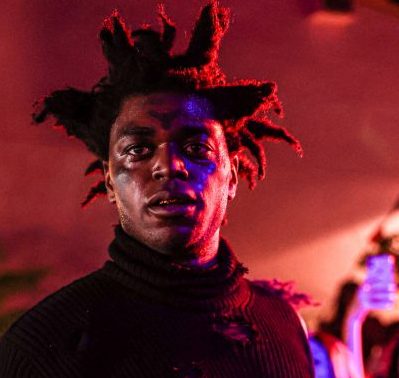 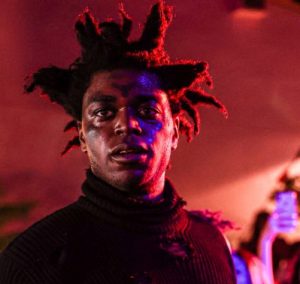 Kodak Black Claims He & Drake Have Enough Songs To Release An Album.

It doesn’t seem Kodak Black has rested this year. The rapper released Back For Everything, a 19-song album, back in February. He then turned out to be all over Kendrick Lamar‘s Mr. Morale & The Big Steppers, an appearance which proved to be controversial. Now, Kodak has revealed he’s been working on even more music with a name just as big as Kendrick.

Kodak claims that he and Drake are sitting on a lot of unreleased music. So much music, in fact, that it might be able to make up an album.

“Me and Drake, we got some more music,” Kodak said. “It’s really on whenever bruh might feel like he ready and stuff.” He made the tantalizing statement at a press conference for his festival, “Kodak Black Day,” which went down yesterday, June 11 at Pompano Community Park and included the likes of Moneybagg Yo, Lil Durk, EST Gee, FCG Heem, and Hotboii.

Kodak noted that the music he and Drake worked on isn’t really in his control. “They be like, ‘Is we gone drop the album? We gonna do this?’ It’s really on him,” he said, referring to Drake. “We got a lot of songs though.”

Kodak’s been keeping things moving in his personal life, too. He just shared a steamy video of himself making out with his “bae.” He’s also been flirting with Yung Miami’s mom, asking her to leave emojis under his post. To top it all off, he bought his baby mother a Mercedes as a push gift. Where does he find the time?

Kodak Black says him and Drake have an album worth of unreleased songs together 👀 Need It or Keep It?? pic.twitter.com/j5B7qa61HP

Advertisement
.
Related Topics:DrakeKodak Black
Up Next

Latto Brags On Her Man, Hints At Having A Baby Soon