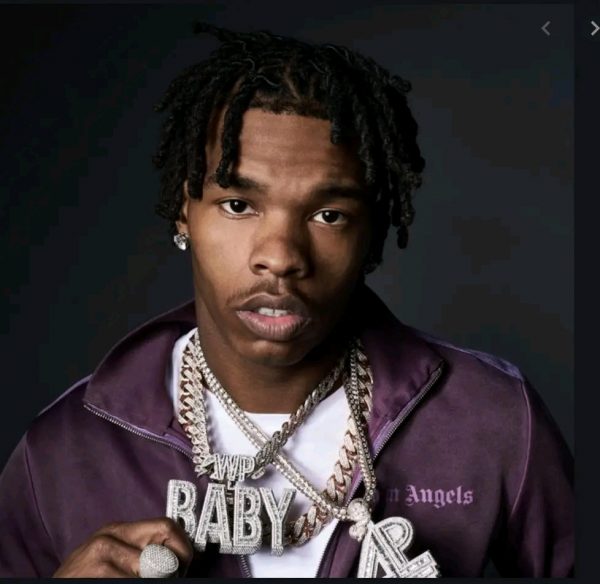 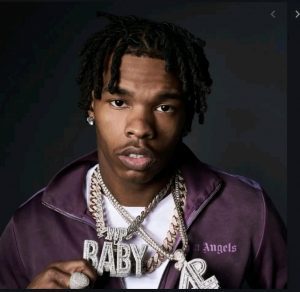 Lil Baby says that he’s been in contact with Young Thug since the recent arrest of the Atlanta rapper along with Gunna and over twenty other members of YSL. Baby says that Thug is still in “great spirits” despite all that is going on.

“I talked to @youngthug, He in great spirits,” he wrote with a prayer hands emoji.

Thug is being hit with several charges for his involvement in YSL. Prosecutors claim that he is operating as one of the group’s leaders along with Gunna, and are using lyrics from their music to help back up their accusations.

Lil Baby and Young Thug have collaborated on multiple occasions, with Thug even putting out a track titled, “Lil Baby,” on his 2019 album, So Much Fun.

Check out Baby’s latest update on Thug’s condition below.

I talked to @youngthug , He in great spirits 🙏🏽

Advertisement
.
Related Topics:Lil Baby
Up Next

Lil Wayne To Replace Migos On Lineup For Gov Ball 2022