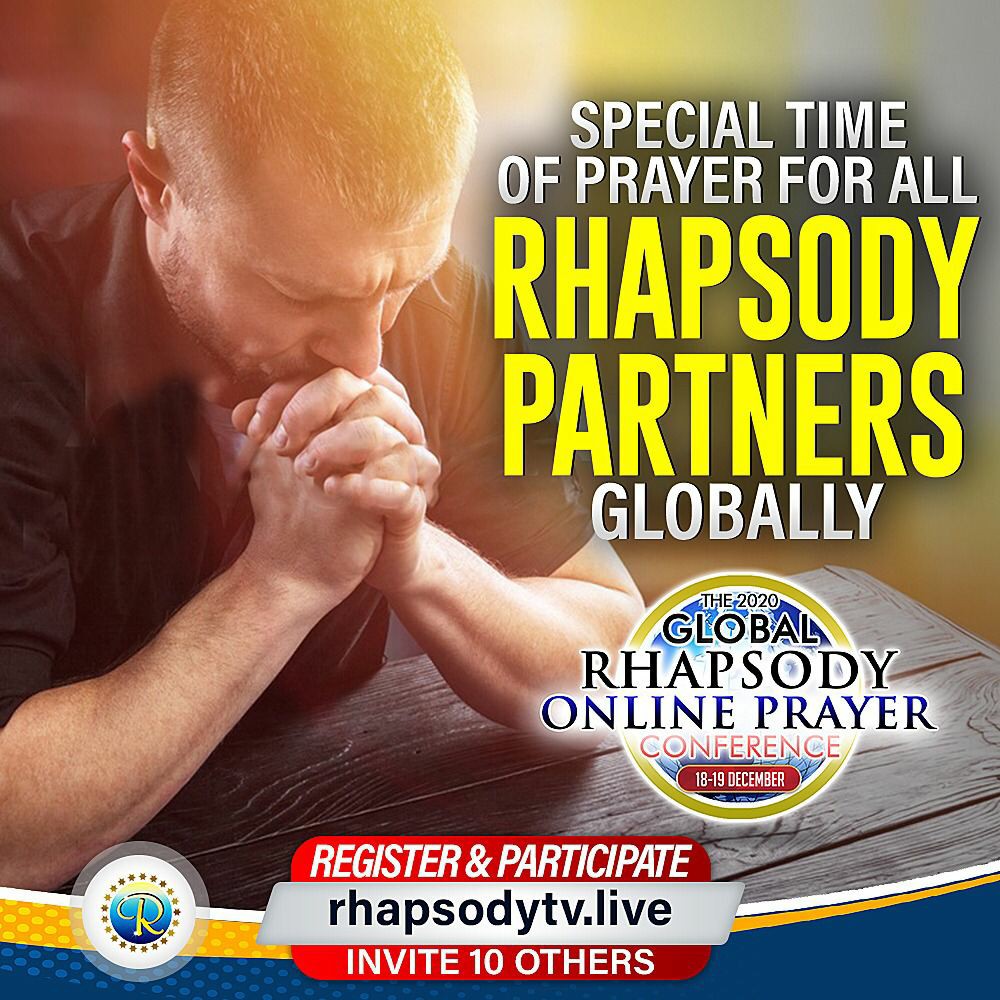 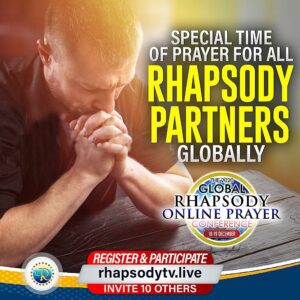 The great day has finally come as you can now stream Rhapsody Online Prayer Conference 2020.  Watch the live conference below and remain blessed

Live Stream The program below

Related Topics:A Time Of ThanksGiving and Prayer #RPC2020Live Now
Up Next

A Time Of ThanksGiving and Prayer #RPC2020 One may ask what about the celebrating birthday of an individual as a worldly affair and there are some Muslims who says its haram which I don’t agree because it comes in worldly affairs but when we start celebrating there is a high chance of music involved and dancing. Its not haram but remember it leads to haram but as a general, you cannot say that its haram to celebrate a birthday of my children but you can avoid it. If you don’t do it is the best why because when you have a birthday, you may have music, you may have dancing.
We as a Muslim should present the true picture of Islam. Remember it’s not haram but it leads to haram so that is why it’s better to avoid.