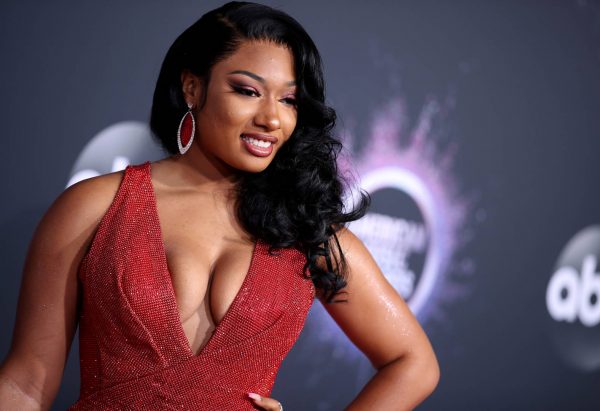 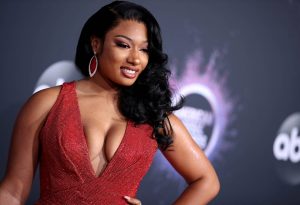 The animosity between Megan Thee Stallion and her label 1501 Certified Entertainment has been fiery for some time, and things were turned up a notch this evening (June 14) after a clip of the rapper resurfaced online. Megan and Carl Crawford have been at odds, not just personally and professionally but legally, ever since the Houston hitmaker signed a management deal with Roc Nation. Things seemed to have taken a turn and later, we reported on the contentious court battles that have ensued centering around Megan releasing new music.

There have been insults slung online as accusations of drug addiction and greed have come from either side, but this video from Megan’s festival performance last month caught Crawford’s attention.

In the clip, Megan is performing “Realer,” a track included on her 2019 release, Fever. In the song, she spits, “Put some respect on my team (Huh) / I’m the 1501 queen (Ayy) / Bitch, you better learn who run it / ’Cause all this money gotta come through me.” During the show, Megan opted not to say the line about 1501 and instead put up a middle finger.

Crawford took to his Instagram Story to call her out.

“See i really just be mining my business… [face palm emoji] Nah F*ck U Seahorse [double red exclamation emoji],” he wrote. “Song should be called Faker than Fake [smirk emoji].” Crawford delivered a message to Meg’s manager, as well: “And F*ck T. Farris too u b*tch.”

Swipe below to catch all of the messages and the clip of Megan Thee Stallion’s performance below.

Related Topics:Megan Thee Stallion
Up Next