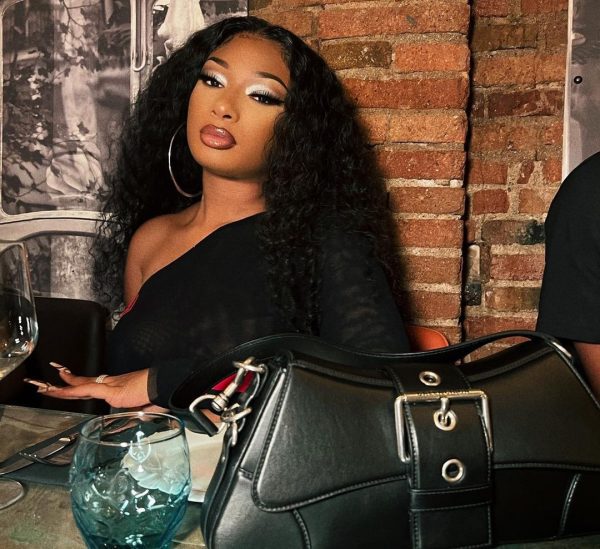 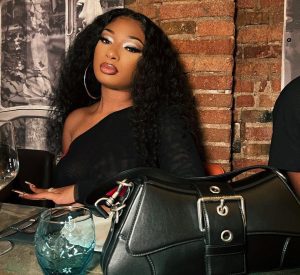 Megan Thee Stallion‘s shooting case against Tory Lanez has been a long and drawn-out affair. Both sides have maintained their stories, with Lanez claiming that he never shot anyone. Meg, on the other hand, is adamant that Tory shot her and in various interviews, the artist has explained just how much she hates Tory for what he allegedly did to her.

On September 14th, the case will officially go to trial, however, Meg just wishes Tory would just fess up to his alleged crimes. While speaking to Rolling Stone, Meg noted that she feels hurt by just how much Tory has stretched out the proceedings. In fact, she is now hoping that he gets the harshest sentence possible.

These are some very harsh words, although it is easy to see how Meg would be frustrated in this situation. There have been various court updates over the last few months, but very little in the way of clarity on what truly went down.

With the trial set to take place three months from now, there is no doubt that proceedings are about to ramp. Stay tuned to 360Hausa for all of the latest updates on the case.

Asake Shares The Title of His Debut Album