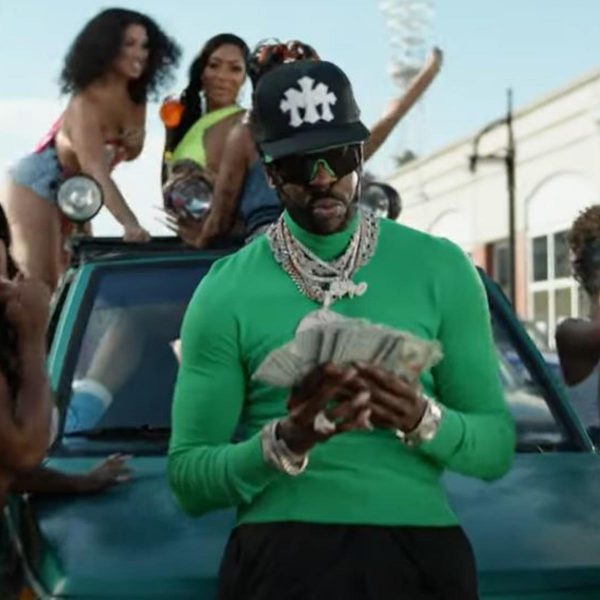 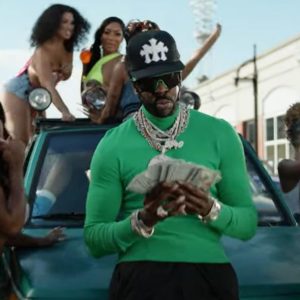 It’s all about the South in the visual to 2 Chainz’s latest single. The Atlanta rapper has always paid homage to the sound and scene that he grew up admiring and listening to, and in the music video to “Pop Music,” 2 Chainz takes things back to the 1990s. “Pop Music” hosts features from Houston’s BeatKing and Memphis hitmaker Moneybagg Yo, and it’s clear that this trio has cooked up a catchy track that is expected to take over social media.

“Pop Music” is said to be included on 2 Chainz’s next album,Dope Don’t Sell Itself, which is slated for release on February 4. It was just yesterday (January 20), when Tity Boy gave fans a sneak peek into the music video for a collaboration with Lil Baby that should arrive soon.

She told her friend, “Friend, record me while I pop my sh*t”
Friend said, “Okay, friend, make that monÐµy, b*tch”
Lashes, nose and wig done, all of that and been somÐµ
Diamond watch, diamond choker, diamond by her eardrums

Related Topics:2 ChainzBeatkingMoneybagg Yo
Up Next