A Boogie Wit da Hoodie is fresh off the release of his fourth studio album, Me vs. Myself. The 22-track project boasts features from Roddy Ricch, Kodak Black, Lil Durk and more.

Furthermore, this feature is the first posthumously-released verse from the “Cross Me” singer. It’s only right that it arrives on a new song from one of his closest friends in the industry.

Unfortunately, Rock was tragically murdered in September. The “Selfish” singer was reportedly eating at Roscoe’s Chicken & Waffle restaurant in Los Angeles when he was the victim of an armed robbery. He was only 30 years old.

Regardless of the initial delay, it certainly seems as though the album release worked out. Friday would have been the father of two’s 31st birthday.

Finally, stream A Boogie’s collab with PnB Rock on Spotify or Apple Music below. Afterwards, make sure to share your thoughts on the new track below.

Tryna drown my pain out with this Styrofoam
And on days when you see me I be all alone
Birthday in December, she left me in the winter
Everything was different, that’s what I remember 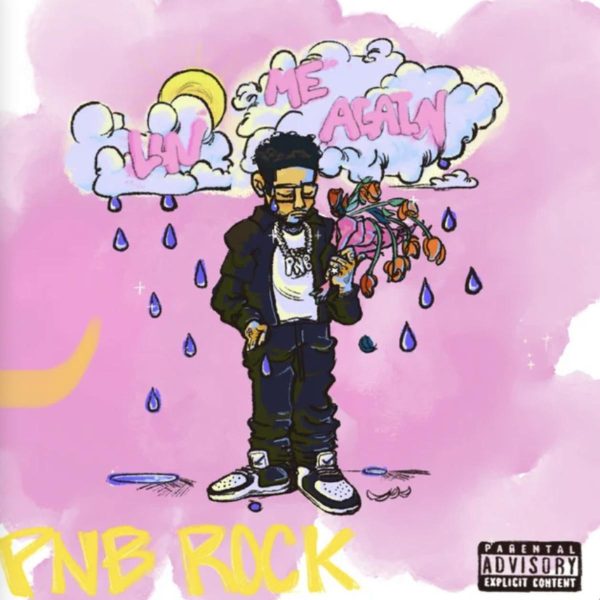 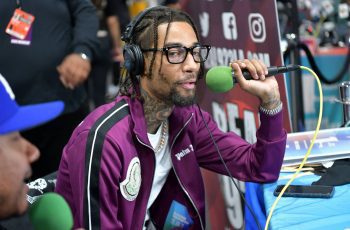 Lil Kim Pens Sweet Message To PNB Rock: “I Was … 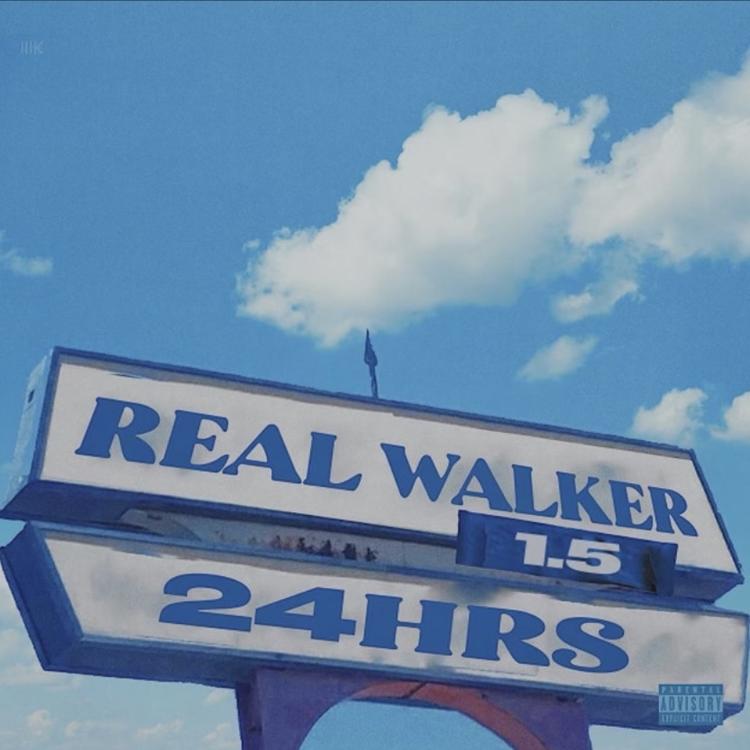