Initially, Rocky shared this one via his Instagram, but less than an hour ago, the collab’s visual made its way to YouTube. We haven’t heard much from Rocky in recent months as he’s welcomed a son with Rihanna and has been easing into his role as a devoted dad. The rapper’s legal troubles have also kept him shying away from the limelight, as he has been charged with assault for allegedly shooting a former member of his A$AP crew.

Despite the legal problems, Rocky is pressing forward musically without hesitation. Stream “Our Destiny” below and let us know what you think.

Break your heart I won’t make a promise
I’m too hip, that girl glued to my hip 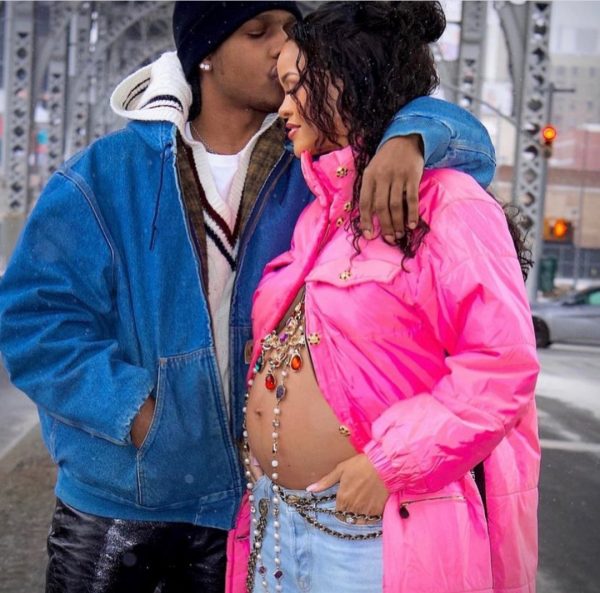 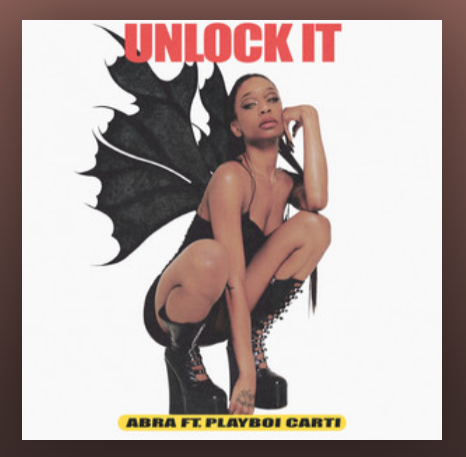 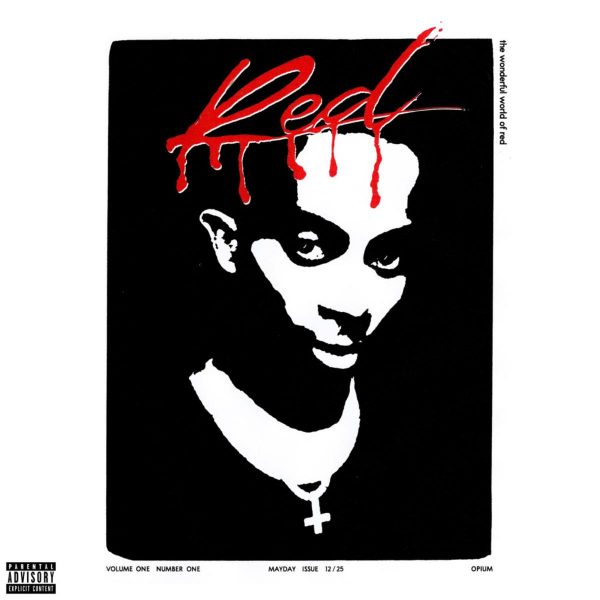 One Of The Best Song Of Playboi Carti – Stop …