This New Music Friday, the North Carolina native returned with his first album in two years, titled Better Than Drugs, also announcing that he’ll be headed out on a North American tour kicking off in Athens, Georgia on August 27th and closing in Atlanta on October 13th.

The “Nothin On You” artist nabbed plenty of star-worthy names on his list of collaborators, from Tech N9ne and Ashoka to Baby Tate and Black Boe, the latter of whom showed out on the project’s third titled, “Bad Lil Bish.”

“Yeah, he said he want a bad little bitch / Whole lotta ass, no t*ts,” the 26-year-old female MC brags on the first verse. “Cause a scene ’cause my presence sick / Never need a n*gga bag I’m rich.”

For his part, B.o.B kills it on the chorus and second verse alongside Black Boe – check it out on Spotify, Apple Music, or Soundcloud below, and tap back in with 360Hausa later for more music updates. 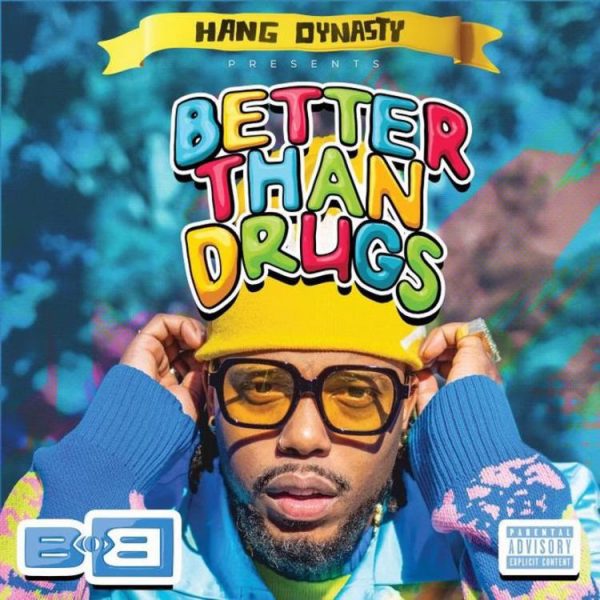 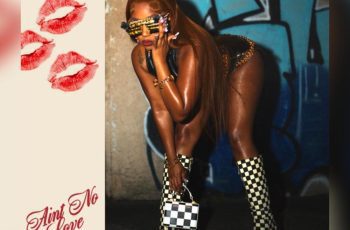 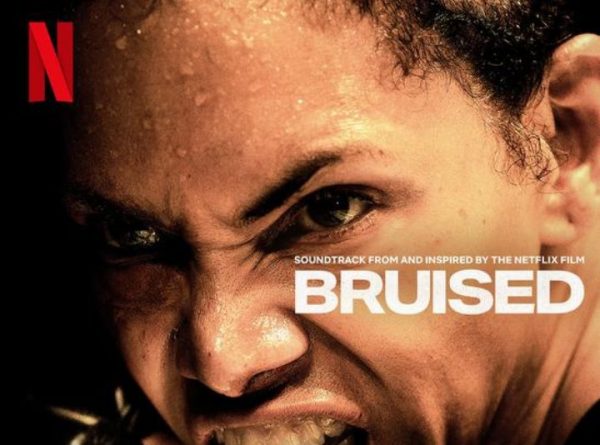