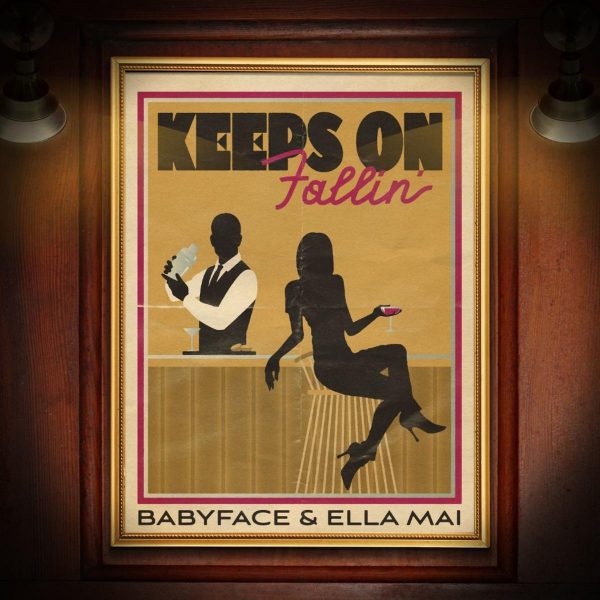 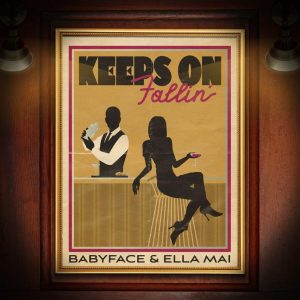 Babyface, whose real name is Kenneth Brian Edmond, has worn several hats in the music industry. The 64-year-old is a singer, songwriter, and producer. Throughout his career, he has contributed to over 800 million records being sold and over a billion records being streams. Continuing with his reign, Babyface has released his first single since signing with Capitol Records ahead of his forthcoming project.

The track, entitled “Keeps On Fallin’,” sampled the iconic Tevin Campbell’s “Can We Talk,” which was written by Babyface himself and produced by Daryl Simmons. Ella Mai, an esteemed songstress, joined Babyface on the record.

In the upbeat love song, Ella sang about how her longtime lover is still capable of giving her butterflies. Babyface chimed in, letting her know that she’s the inspiration behind their lasting love. Together, the voices combined beautifully throughout the hook. They cried out, “I keeps on fallin’ in love,” as the beat clapped.

When explaining why she was his artist of choice, Babyface stated, “When I first heard Ella’s voice, I thought, ‘what an incredible and distinctive voice, I have to get in the studio with her!”

Ella had the same thoughts in mind. She said, “Working with Babyface was an absolute dream come true for me,” says Ella Mai. “To be welcomed and praised by someone so talented and acclaimed, I couldn’t have asked for our ‘Keeps On Fallin’ sessions to be any better.”

Listen to the record now on all streaming platforms.

Middle of the night, we all the way
Ain’t no lookin’ round, I’m first place
So I love him even more or his worst day
He’s always there for me

Related Topics:BabyfaceElla Mai
Up Next