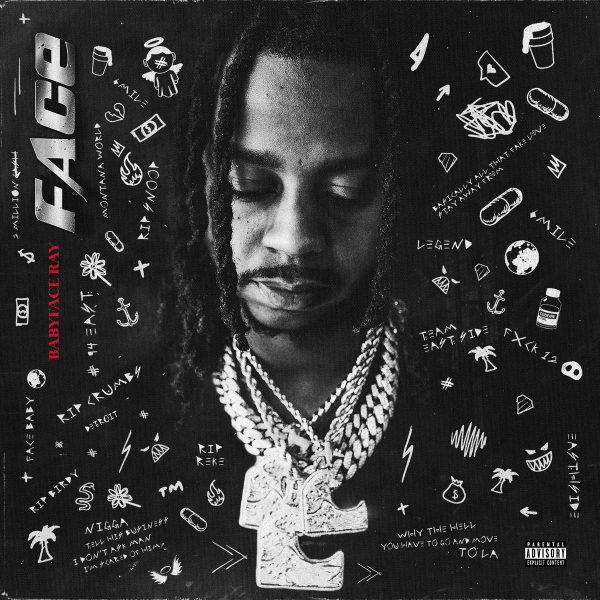 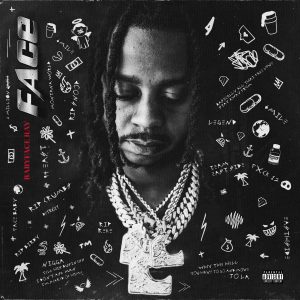 Detroit-based rapper Babyface Ray has released his latest single, “Sincerely Face,” ahead of the release of his upcoming album, FACE. After previewing the track last year, fans have been asking the rising star about the record and it has officially earned a full release.

“Sincerely Face” is a single designed for the streets, further cementing him as a leader in the Motown street scene. The track will appear on the tracklist for his upcoming new album, FACE, which drops on Friday (January 28). In addition to the release of “Sincerely Face,” Babyface Ray shared the full tracklisting for the album, which includes twenty songs and features from Pusha-T, Wiz Khalifa, G Herbo, 42 Dugg, Icewear Vezzo, and more.

Now, I can sit and tell you ’bout the diamonds on my chest like everything’s easy
Spoke to Fatboy the other day, he say he’s still gettin’ money, what’s new?
All my latest problems come from b*tches, so you know I had to cut ’em all through
You know I got the juice like I had Bishop hangin’ and I threw him off the roof

Related Topics:Babyface Ray
Up Next