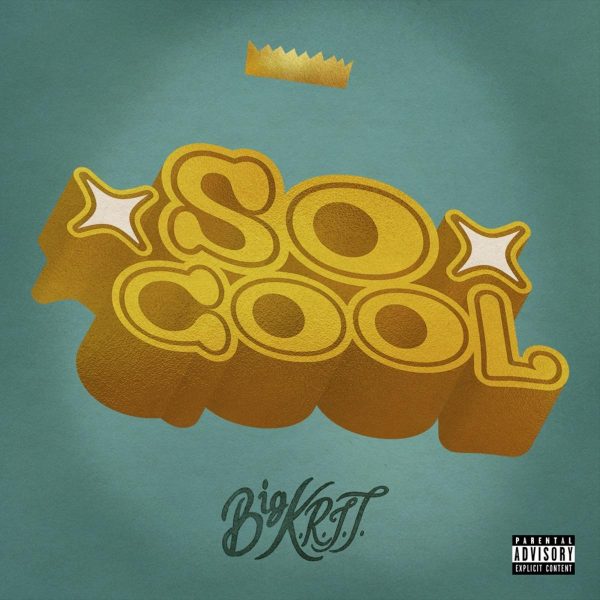 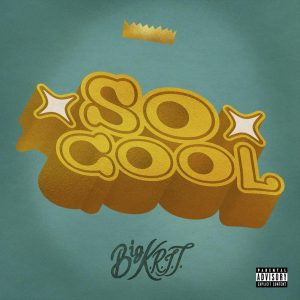 It’s been nearly 3 years since the release of Big K.R.I.T.’s most recent full length project, K.R.I.T. Iz Here. The album was received well, but considering the rapper’s reputation for being one of the most highly underrated artists of his class, fans wanted a bit more out of him. With brand new music on the way, K.R.I.T. is looking to keep it going. That said, though, he remains as cool as the breeze on his most recent single, “So Cool.”

Big K.R.I.T. is known for his ability to shift his sonics from speaker-banging beats to smooth soulful serenades. His projects, especially the cult classic double album 4eva Is A Mighty Long Time, display the range of directions he takes when approaching differing subjects and sounds. On “So Cool,” the Mississippi artist adds some funk to the mix. The song’s instrumentation swirls around K.R.I.T.’s punchy delivery, slowing down as the hook arrives and incorporating some sax to capture just how cool the 35 year old really is.

On January 19th, K.R.I.T. announced via Instagram that his album, seemingly being titled DRDD, was officially turned in. The release date wasn’t indicated, but the new single means it may be some time soon. We just have to wait and see what the longtime rapper has to offer.

How do you feel about Big K.R.I.T.’s new single “So Cool?” Let us know in the comments.

I gotta get mine,
Before the asshole tax folks run up,
I need the 10s, 20s, 50s and the hunnids,
Don’t you think being rich sound funner?

Related Topics:Big K.R.I.T.
Up Next

MUSIC: Fridelina – I do It For You