The Black Soprano Family, often referred to BSF, is a music collective composed of several esteemed rap artists. Together, Rick Hyde, Heem, LoveBoat Luciano, Jonesy, FlexxBaby, and Young World make up the group. After releasing their first project back in 2020, the crew has come together to pay homage to one of their members.

On September 9, their newest tape, Long Live DJ Shay, will be released on all streaming platforms. DJ Shay, born Demetrius Chawton Robinson, was a prominent producer who worked with all the artists of BSF. Unfortunately, he passed away in 2020– shortly after the group released their first project.

Nonetheless, the guys have returned to make sure his name lives on. Although their project hasn’t dropped yet, they’ve teased its release by revealing a couple of the tracks. One song is “297 Parkside.” Aside from Rick Hyde, the nearly four-minute track featured Elcamino and Stove God Cooks. The somber beat allowed the rappers to deliver their bars efficiently, as they rapped about their upbringing and current life.

A visual was also provided for the record. Check it out and stream the track below.

Shooting dice with the killers, from the streets now we corporate
Still got pounds for the low, but that’s just a nail in the coffin
Still keep one in the head and I leave the rest in the cartridge
We used to run the streets, now we rich so we be jogging 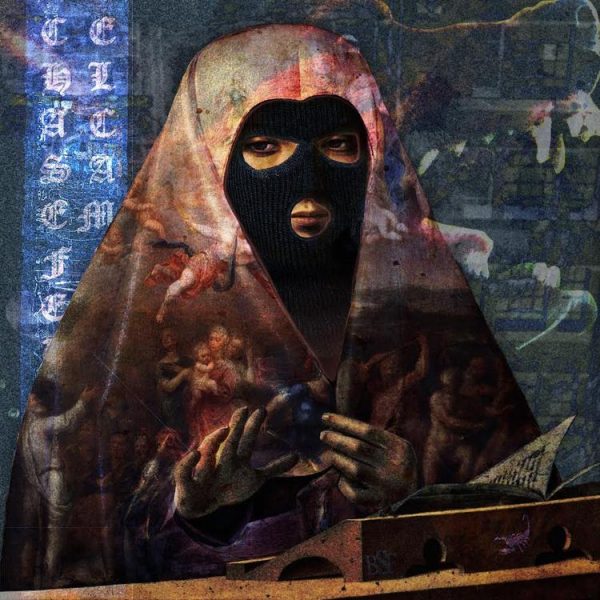 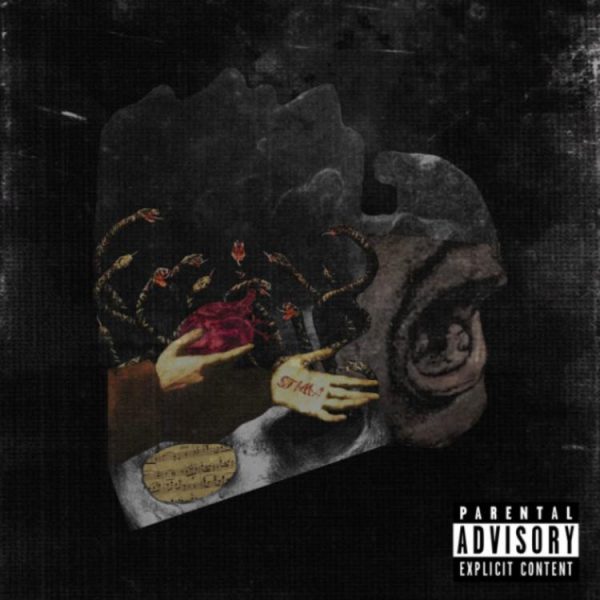 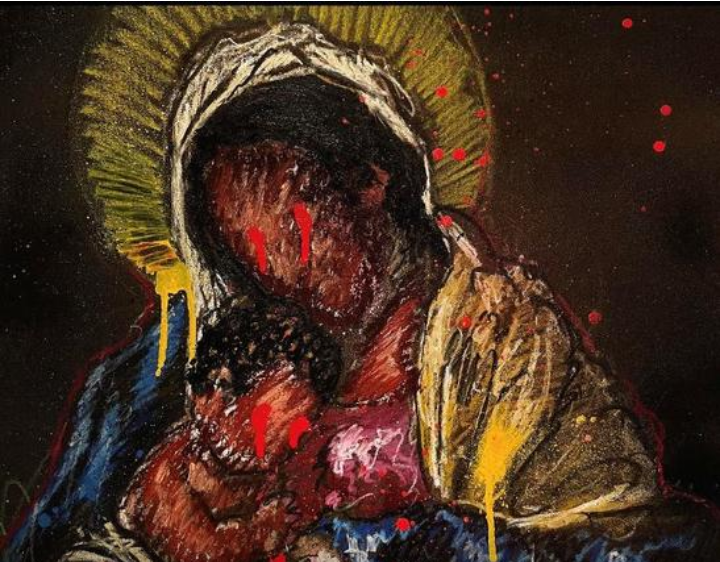