Boosie Badazz hasn’t released a ton of music this year after dropping Heartfelt. However, it’s evident that he felt the need to vent following the death of Takeoff. The BR rapper hit Instagram over the weekend where he debuted a snippet of a new single titled, “Rocket Man.” The song immediately went viral with many of Boosie’s day-one fans demanding an official release.

Boosie Badazz took note and came through on Wednesday with the studio version of “Rocket Man.” The rapper takes on a pitched-up, soulful vocal sample on the song, where he opens up about a few things that have been weighing on his mind. Boosie addresses the rising death of rappers, including Takeoff. However, he also reflects on the circumstances he overcame to reach the point he’s at today. “Bitches trying to take our life from some shit that we rap/ I’m from South Baton Rouge, what I’mma put in the tab?” he raps on the first verse.

Quotable Lyrics
No, it’s a roof but these stars say where my ceilin’ at
Can’t too many stitch Boss Mane on they fitted cap
Rappers used to be heroes, now they shoot us down like we free throws
Like killin’ a rapper the G Code 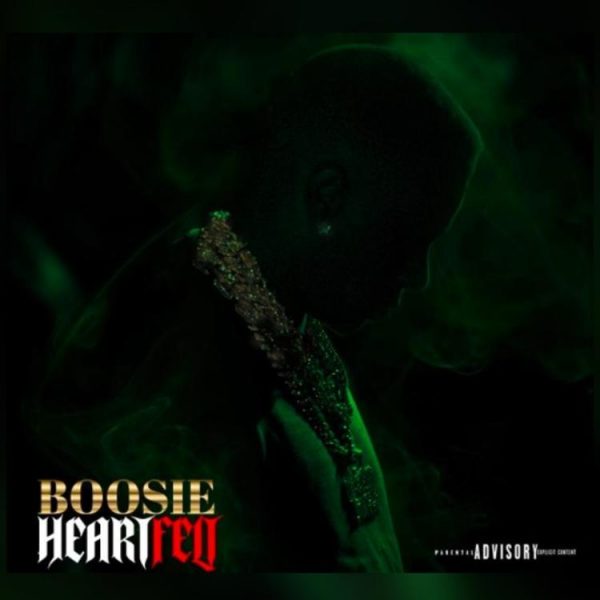 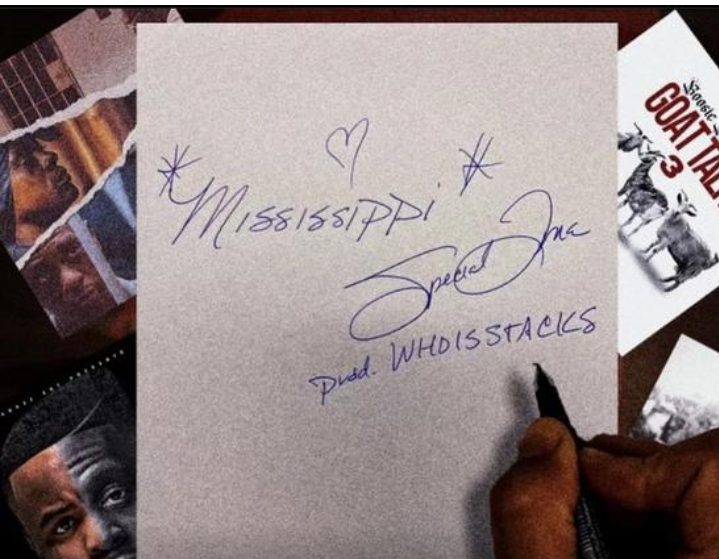 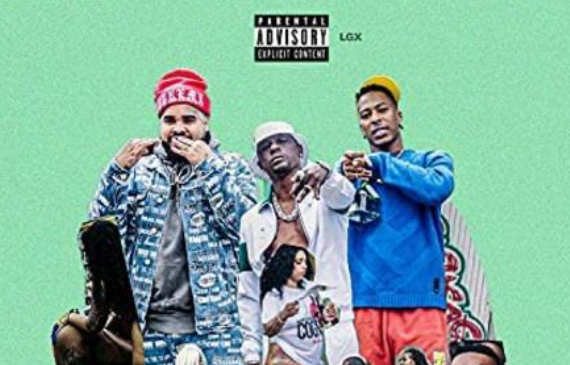