Firstly, that “experimental” label put on the group mostly owes its place to the variety of genres Chiiild work with. Sure, they make a lot of soul, but listeners might get more of an R&B vibe. Interestingly, their guitar tones and effects would fit snugly on any number of Tame Impala tracks. They’ve cited them as a major influence, also including Biggie, Pink Floyd, Marvin Gaye, Fleetwood Mac, D’Angelo, and Moby. Moreover, on this new track, some trap-like drums propel the track forward.

“Bon Voyage” is mostly built around somber guitar chords, tinging the track with a bit of emo vibes. However, subtle piano and synth tones hang in the background, and Yon’s voice eternally echoes through the mix. It sounds like crickets are chirping throughout, which is a great touch, and more atmospheric chords rise and fall. Despite the incessant and thin trap hi-hat, some cavernous acoustic drums lift the song into the stratosphere. Certainly, this is the transcendence that they’ve been working for, as evidenced by their debut studio album Hope For Sale.

If you let me take you ’round
Show you things you never found
Hold your breath so you won’t drown
Synesthesia, feel the sound 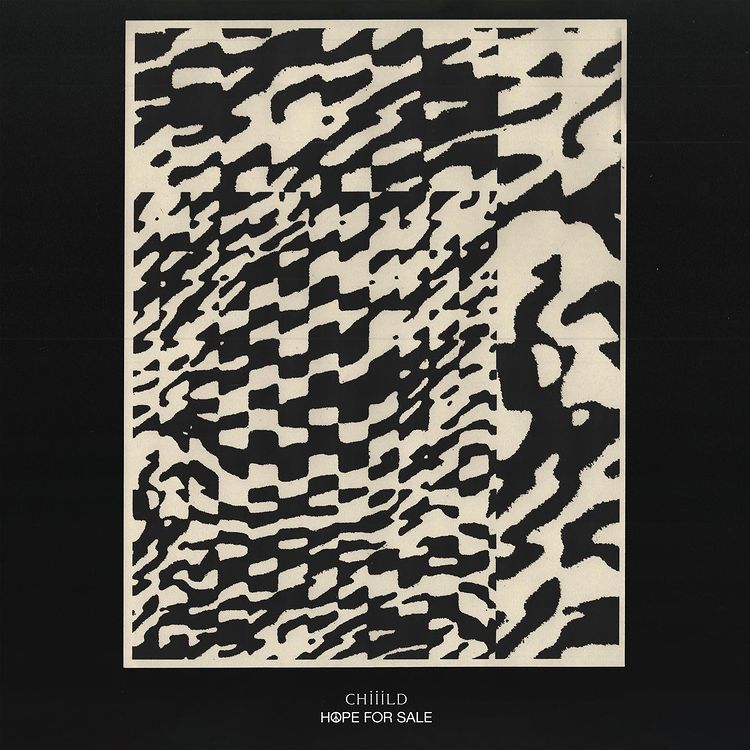 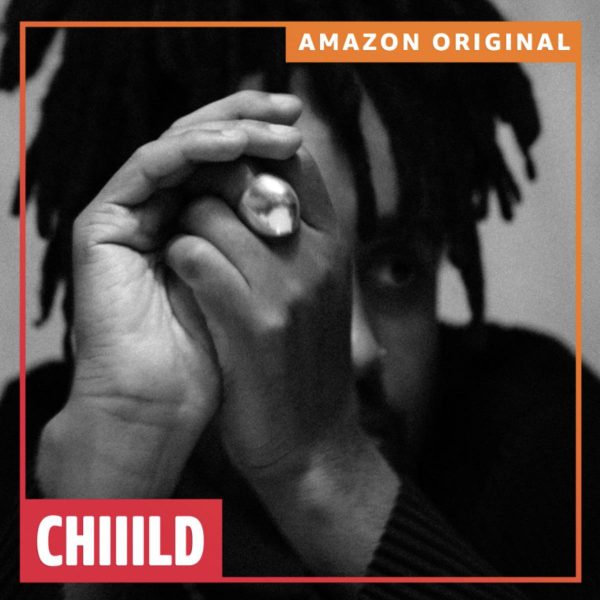 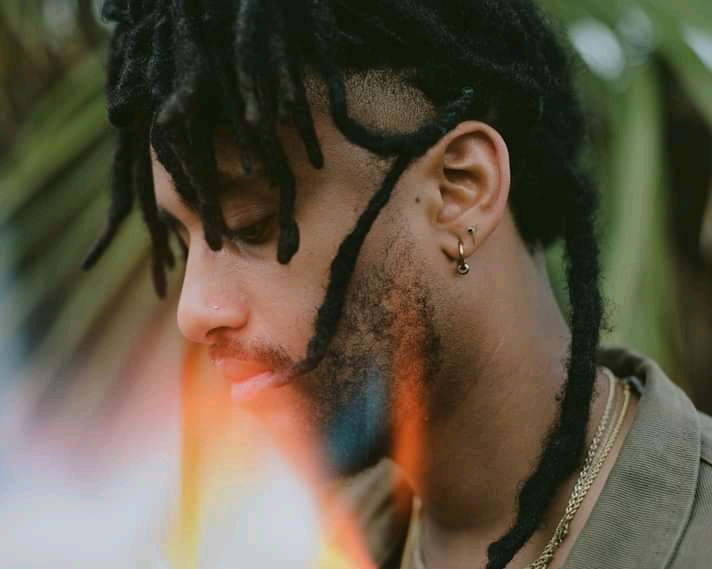