Chlöe Bailey is setting the stage for her massive solo debut. Though Chlöe x Halle are still hitting the stage together, the older sister of the duo has unleashed a ton of new music in the past year that has fans both excited and curious to hear where she’ll be heading next.

Today, she came through with some stripped-down singles for Spotify Singles. First, she tackles Anita Howard’s “Freak Like Me” which she initially debuted during her performance at the BET Awards earlier this year. Clearly, she heard the demand for a full version.

The second record released under Spotify Singles is a stripped-down version of Chlöe’s new single, “Surprise.”

Check both songs out below and let us know which one is your favorite in the comments. 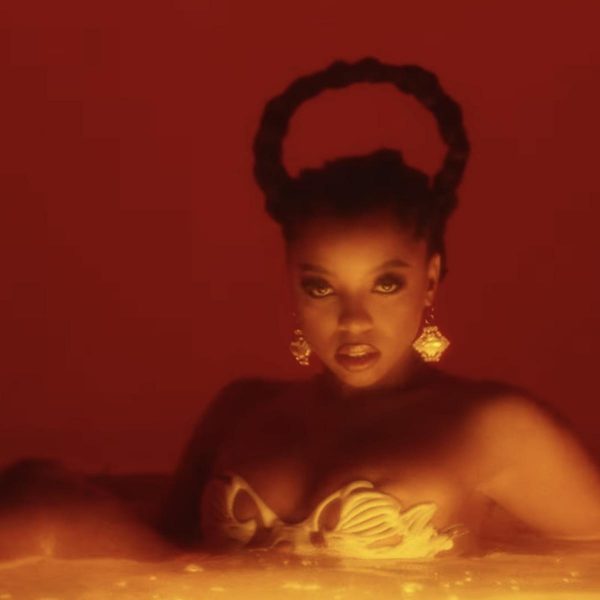 New Song By Chlöe – Treat Me Mp3 Download. The … 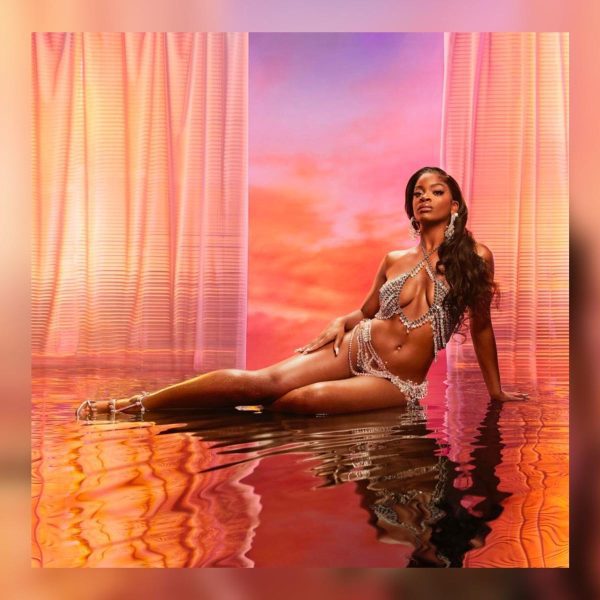