The last few months for DaBaby have been tumultuous to say the very least. After delivering what is arguably one of the strongest verses of his career on Kanye West’s Donda album, he released the project Back On My Baby Jesus Sh!t AGAIN. The body of work didn’t do nearly the numbers he was accustomed to receiving. Still fresh off backlash for some less than amicable comments, the decline in numbers and notoriety made sense as far as timing is concerned. He has also been consistently in headlines for his relationship troubles with DaniLeigh, making for a wild ride over such a short period of time. His most recent release before “Couple Cubes Of Ice,” entitled “Sneaky Link Anthem,” received some pretty harsh criticism due to the singing and topic of choice.

ontrary to that, though, “Couple Cubes Of Ice” seems like somewhat of a return to form. It’s a very danceable track, hence the nicely choreographed video. DaBaby raps well throughout the song and displays some of the starpower that propelled him into the spotlight early on.

What do you think about DaBaby’s newest track? Leave your thoughts below.

I done let these n***as have they space and get they paper,
Now, I’mma drop my next sh*t, show these n***as who the greatest 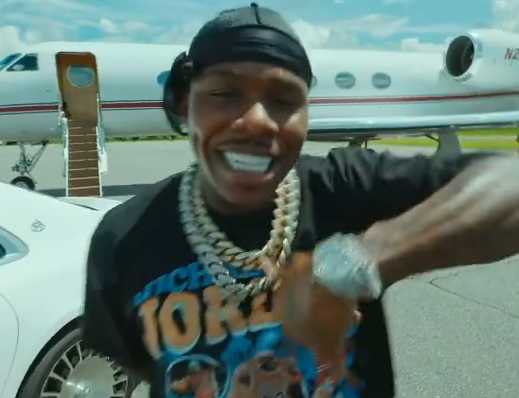 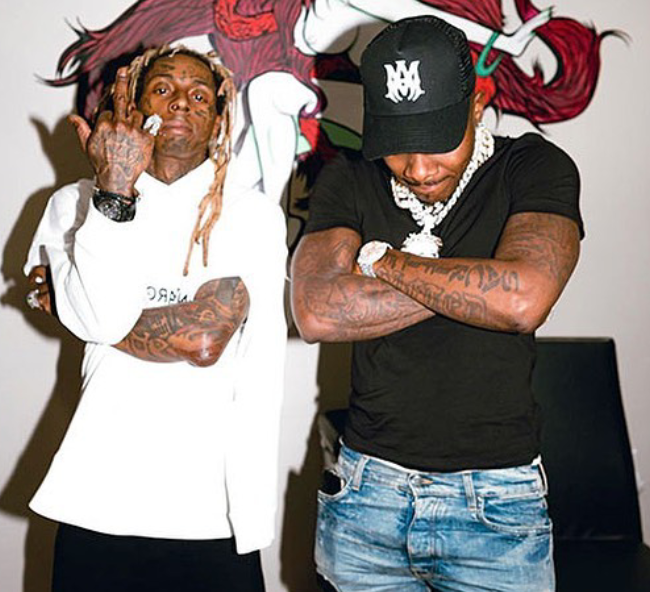 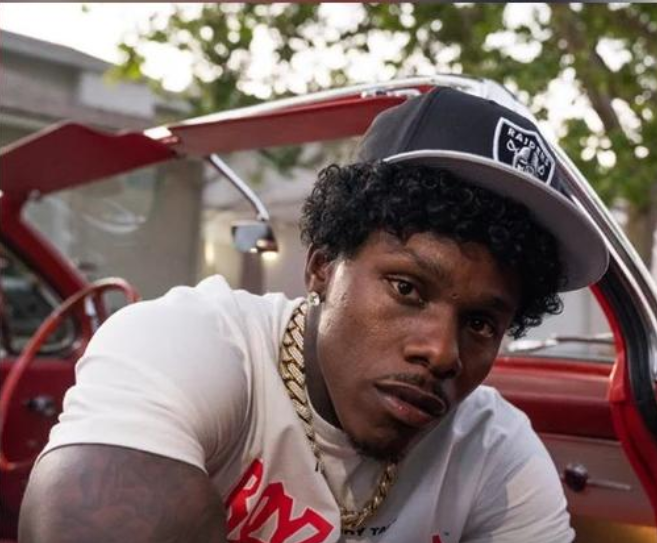