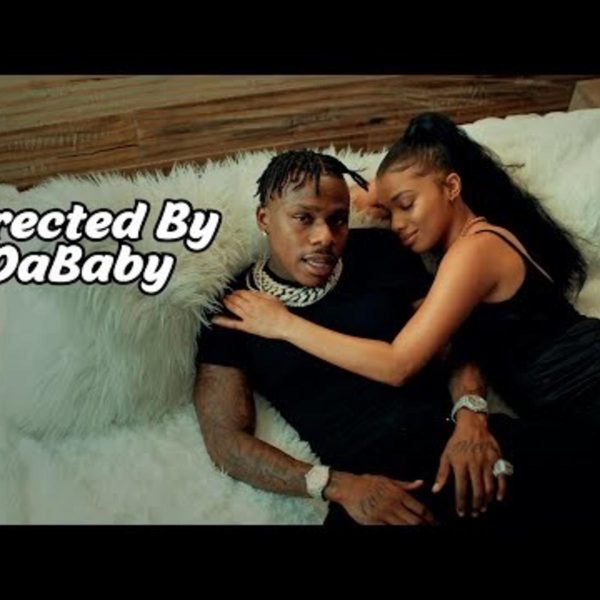 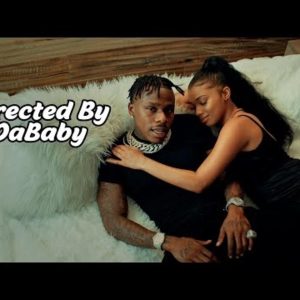 DaBaby directed his latest music video, which sees him boo’d up with a baddie.

DaBaby loves him a sneaky link. On Sunday, January 16th, the 30-year-old dropped off a new song, called “Sneaky Link Anthem,” as well as a music video – directed by the North Carolina-based rapper himself – which finds him boo’d up with a baddie in bed.

Baby teased the new single on Instagram a few days ago and promised that when he reached 100K comments he’d upload it. Unfortunately, the post didn’t even hit 10,000 replies, but the “PRACTICE” hitmaker still delivered.

Thus far, listeners have been loving DaBaby’s new release. “He really came out of nowhere,” one fan mused in the comments. “A lot of people thought he was going to be a one-hit-wonder because he had the same flow in the beginning but he is proving that he’s versatile. Bravo Baby.”

What are your thoughts on “Sneaky Link Anthem”? Check out the video above and drop a comment below.

MUSIC: Popp Hunna – Back It Up