DMW boss, David Adedeji Adeleke, popularly known as Davido has returned to the music scene as he unlocks a new single titled “Stand Strong”. Obo shared a short clip of the first single from his upcoming album, which is titled “Stand Strong” and will premiere on May 13, 2022.

On this track produced by Pheelz, the sensational singer teams up with The Samples Choir, the group behind Kanye
West’s Sunday Service movement and the performance is quite impressive.

The Samples Choir is a vocal group that has the ability to sing in many different styles, from classical to hip-hop, and has Jason White as the choir director.

This one’s for everyone out there holding it up. I know what I’ve experienced the past 10 years, and alot of you have been through it all with me. But… have you really?

For the first time I want to bring you into the other part of my world. The part where every day is a battle but I have no option but to STAND STRONG. I present to you, the first single off my next album..”

STAND STRONG is produced by the multi-talented producer, Pheelz. The Choir Vocal production goes to @jasonwhiteco. The heartfelt song is currently No.1 on Tik-Tok.

Listen and Enjoy below;

Related Topics:DavidoThe Samples
Up Next 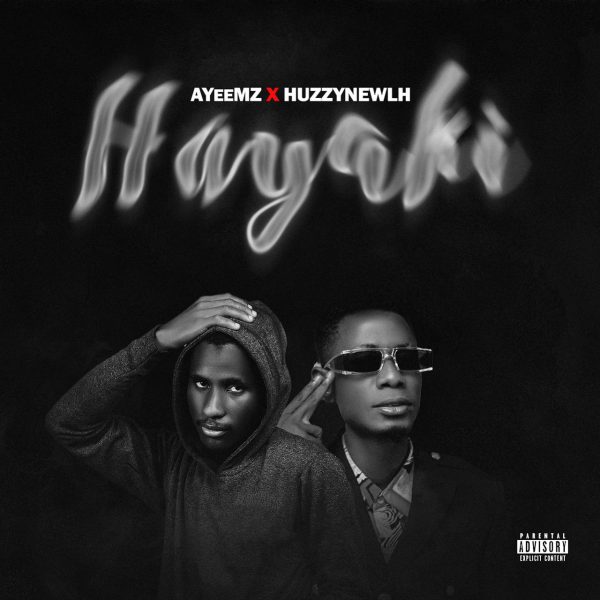 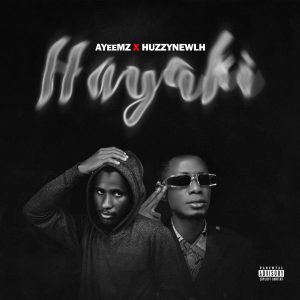