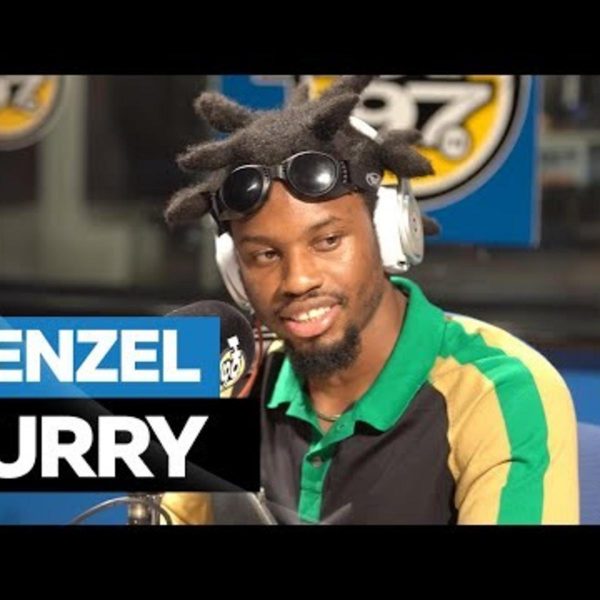 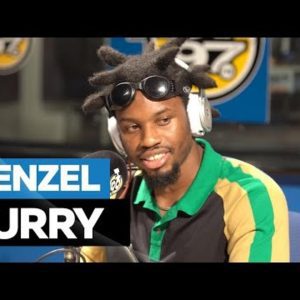 Back in May, “Walkin” hitmaker Denzel Curry declared himself the “best rapper alive,” and while some of his most loyal fans agreed without hesitation, others online questioned the validity of the 27-year-old’s statement.

If you still have your doubts, Curry dropped by HOT 97 to chop it up with Funk Flex and record his first-ever freestyle for the radio personality, which he absolutely bodied.

“Crackers are not a factor / Super sick shit, bitch, like an anti-vaxxer / Really I just hope they may a better cure faster / All the trial and error, it could be a huge disaster,” the Florida native spit near the end of his impressive run.

Other recent Funk Flex Freestyles covered by us include one by Erica Banks earlier this month, and Latto, who spit over OutKast and UGK’s “Int’l Player’s Anthem” for her air time – check it out here, and tap back in with 360Hausa later for more hip-hop news updates.

Related Topics:Denzel Curry
Up Next