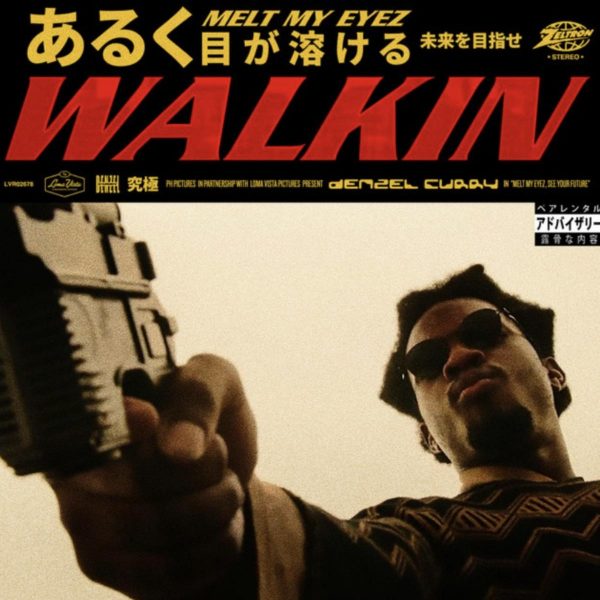 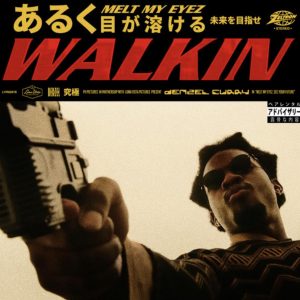 Denzel Curry is ready to make 2022 his best year yet. On Monday, January 24th, the 26-year-old shared the lead single from his forthcoming Melt My Eyez See Your Future project, “Walkin,” which also received a sci-fi Western music video that was directed by Adrian Villagomez.

As if all of that wasn’t impressive enough, Curry announced that he’ll be headed out on a worldwide tour over the coming months, taking him everywhere from Coachella Valley Music and Arts Festival in April to St. Petersburg, Russia in May.

“I like traditional hip-hop; I like drum and bass; I like trap; I like poetry, so a lot of that is going to be interwoven in this album including jazz and a lot of genres that I came up on as a kid and just being in my parents’ house,” the rapper explained in a press release. “This album is made up of everything that I couldn’t give you on Ta13oo or Imperial because I was going through depression anger issues.”

Stream “Walkin” below, and let us know what you think in the comments.

Walkin’ with my back to the Sun
Keep my head to the sky
Me against the world
It’s me, myself and I, like De La

Related Topics:Denzel Curry
Up Next