Fans have awaited Lil Tjay to return with new music following the near-fatal shooting this summer. The rapper was shot in New Jersey and remained in the hospital for weeks, though he and those in his team provided updates. Over the weekend, Tjay unleashed a new freestyle over 50 Cent‘s “Many Men,” where he seemingly mentioned the name of HBTL’s Trap Manny, who had friction with the “Beat The Odds” rapper over the past few years.

In response, Don Q stepped up to the plate with the release of his latest single, “Idk.” The rapper clarified off the top that he has no idea who may have been the culprit behind the shooting before tearing Tjay apart. “Now you think you 50 for clout/ He took 9, you took 7, two more will help him figure it out/ How much Highbridge dick is gon’ fit in your mouth?” He raps on the record after calling Tjay an “A Boogie stan.”

Check the record out below.

Quotable Lyrics
I used to like you so I’m happy they ain’t finish the job
But you must got a death wish, you tryna mention the squad
Got shot, now he saying names all over your rap
Pussy boy I could imagine what you told the detectives
Got up out the hospital and now you overaggressive 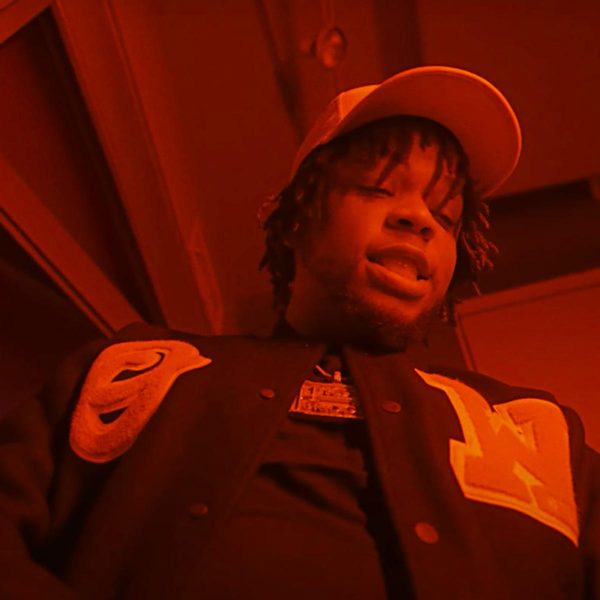 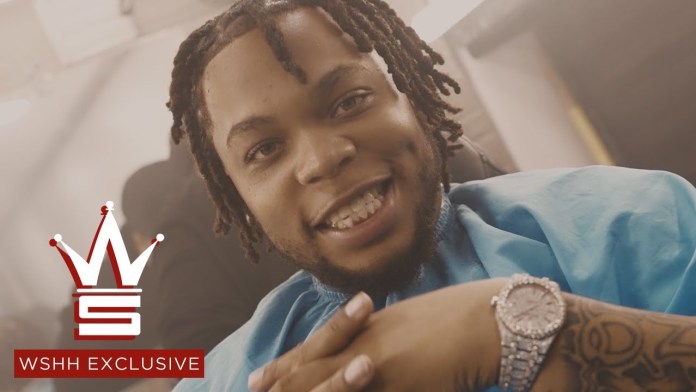 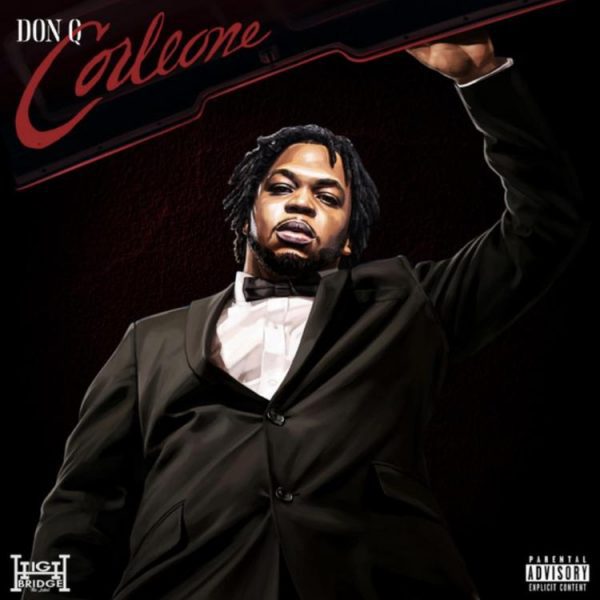