“What’s Popping (Dremix)” by DMW’s rap lord, Dremo… Drizzy serves us with a music appetizer ahead of a new 2021 music, the rapper jumped on the American Hit song ‘What’s Poppin’.

“Whats Poppin” is a song by American rapper Jack Harlow, released pre-pandemic on January 21, with a video produced by Lyrical Lemonade and directed by Cole Bennett. The song quickly exploded on TikTok, especially thanks to its Pooh Beatz and JetsonMade–made beat. The track reached the top 10 on the US Billboard Hot 100, in Australia, Canada, and New Zealand.

The song which is the lead single off Jack Harlow‘s ‘Sweet Action’ EP, is a major breakout for Harlow, whose raps have earned him attention since he was in high school. There are over 400,000 TikToks set to the track, earning millions and millions of views.

Today January 22, 2021. Nigerian rapper, Dremo drops the Dremix of the 2020 top trend world song with the title “What’s Popping”… Listen and Enjoy below. 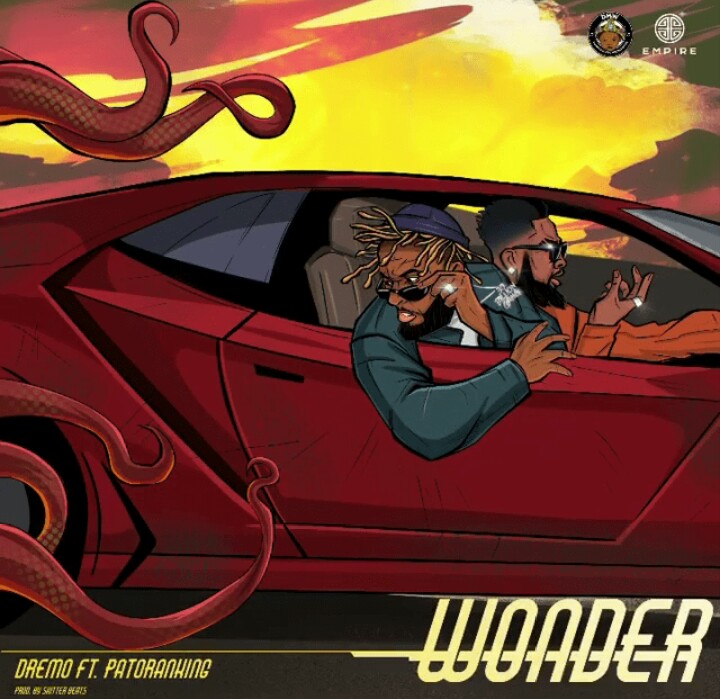 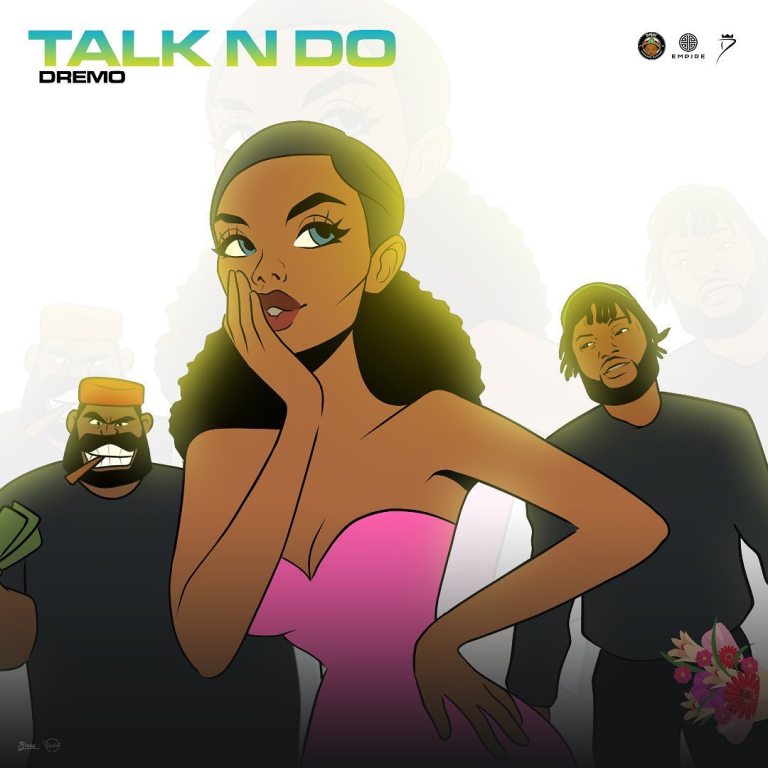 New Song By Dremo, Talk AND Do Mp3 Download. Rapper … 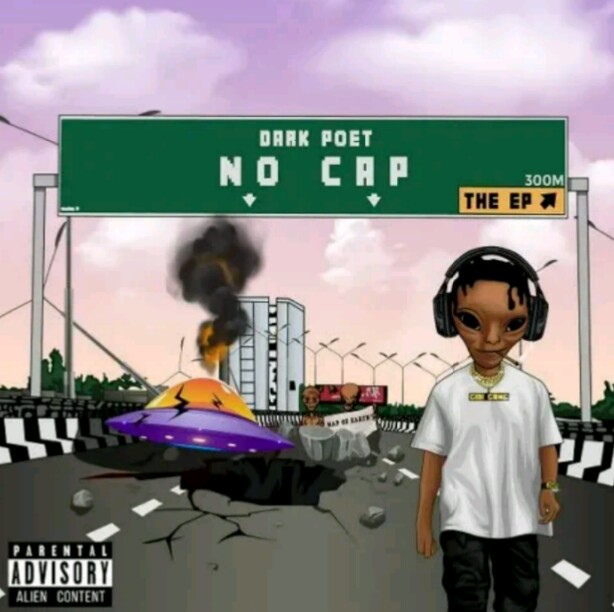