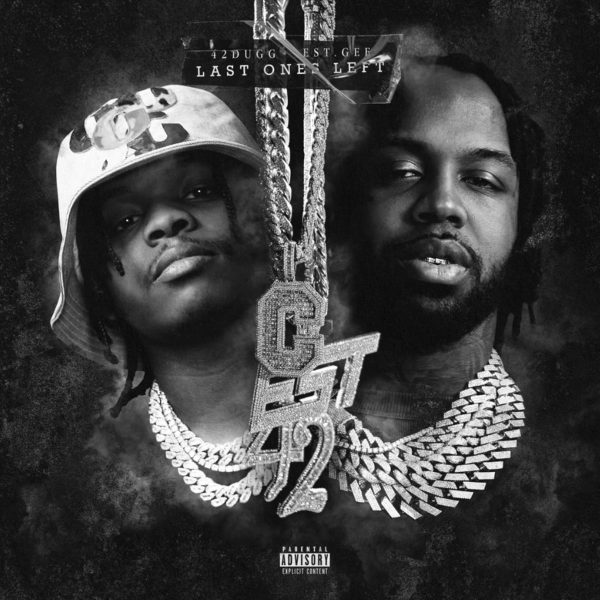 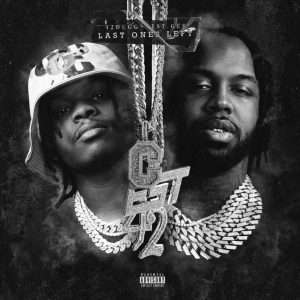 Yo Gotti’s constructed one of the strongest rosters in hip-hop right now with CMG. From Moneybagg Yo and Blac Youngsta, to the recent success of artists like EST Gee and 42 Dugg, as well as the latest signing of Mozzy, it appears that there’s no stopping the Cocaine Muzik Group this year.

Following Gotti’s double-disc CM10, 42 Dugg and EST Gee are gearing up for a new joint project titled, Last Ones Left. The two rappers have shared a few singles so far before confirming the April 8th release date. Ahead of its release, they unloaded one more single off of the project, “Thump Shit.” Dugg and Gee are charged up on the single with yet another reminder why they are two of the most exciting rappers out right now.

Check out the single below.

Quotable Lyrics
Face shot, trappin’ in the spot, makin’ my H lock
How you get that rich before you sign? Shit, I had eight spots
In and out, can’t stop, two stoves, eight pots
One on every burner, we the ones who do the murders
Whacked his younger brother and the big one, “Shh,” I know it hurt him
I ain’t accidentally puttin’ n***as under, shit on purpose

Related Topics:42 DuggEST Gee
Up Next