On his 21-track I Never Felt Nun album, EST Gee carried the majority of the songs on his own, though he did enlist help from artists like Jeezy, Future, Bryson Tiller, and Jack Harlow to assist him on a handful of the titles.

Another – unexpected to some – name that was featured on the album is Machine Gun Kelly, who made his long-awaited return to rap on the project’s 17th song, “Death Around The Corner.”

Social media users were mostly enthused, and surprised, to hear how Colson Baker killed his verse, praising his vulnerability for reflecting on past hardships such as his father’s death and being stabbed in the back by close friends.

Of course, there were those who questioned how the collaboration even came to be, and why MGK is straying away from his newfound rockstar image – read what Twitter had to say about “Death Around The Corner” here, and stream the song on Spotify, Apple Music, or Soundcloud below.

I lost all of my emotions the minute I watched my father die in front of me
I had to take the knife out of my back from someone who was like a son to me
You know we keep the location on you, so it ain’t a point tryna run from me
I gotta lower the elevation, ’cause it ain’t nobody that is up with me 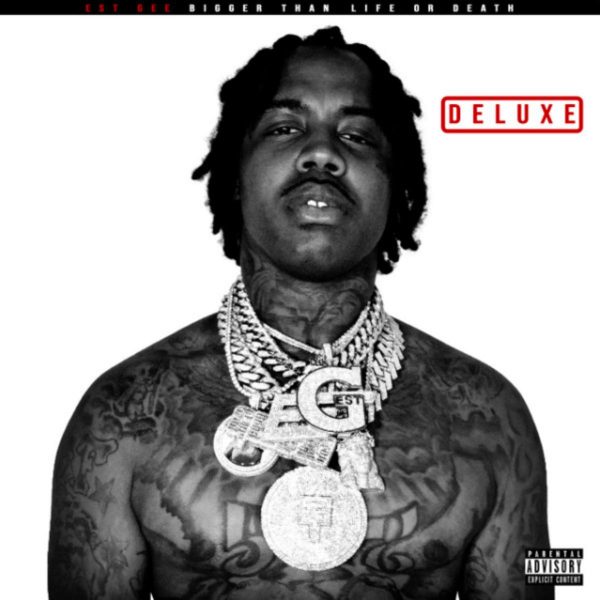 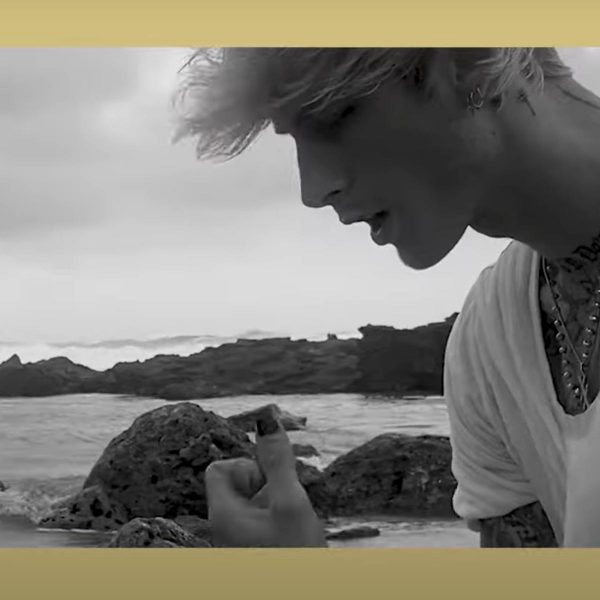 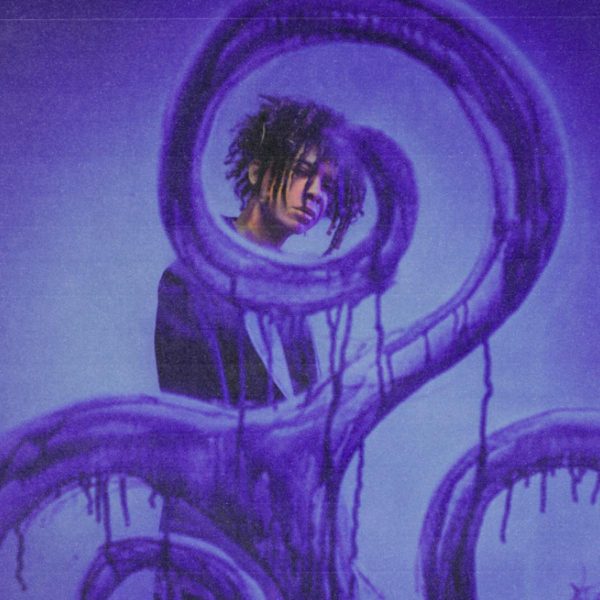