When it comes to street rap, there’s not one rapper who’s been as consistent as EST Gee in the past two years. The budding Louisville star elevated in the game, going from his close-knit association with Jack Harlow to locking in studio sessions with Jay-Z. Earlier this year, he finally announced that he landed a deal with Yo Gotti, who has been collecting the right players to expand the CMG crew.

This week, the rapper came through with another solid record as fans anticipate a new project. He released his new single, “Hell,” which isn’t necessarily what’d you expect. This time, he turns up the auto-tune and explores his melodies even further than he did on “Bloody Man.”

Check out the latest single from EST Gee below.

Quotable Lyrics
As my reputation proceed, it seem like more bleed,
If I had one wish, I’d turn my problems into codeine (Into drank)
A-Benz, thank God, amen, fill it out for four-piece 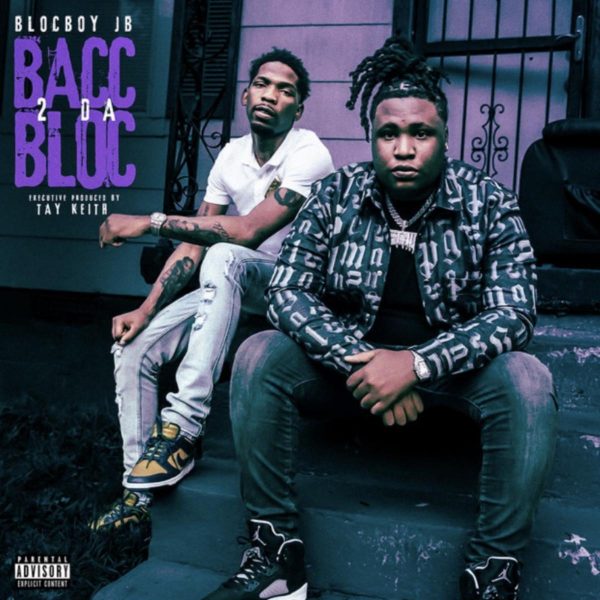 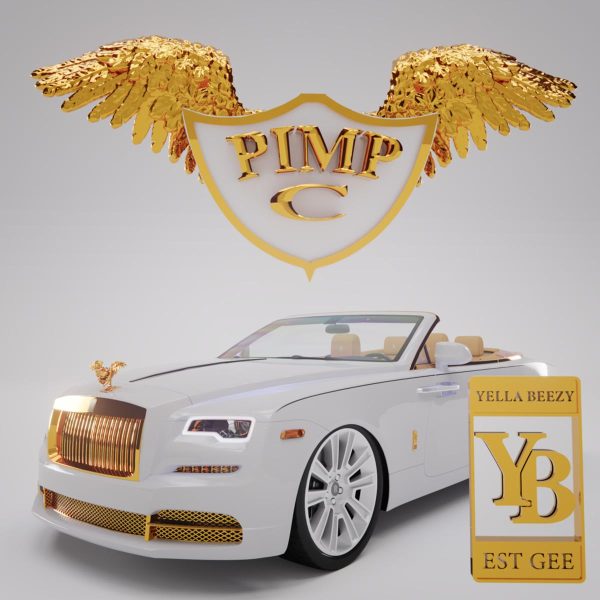 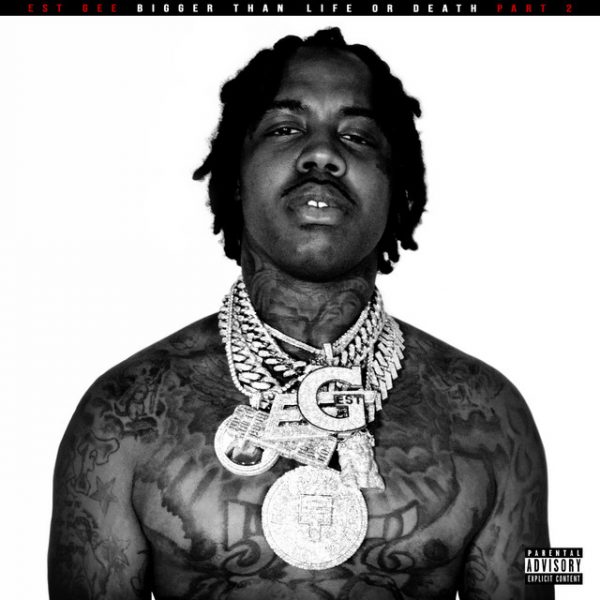 New Album By EST Gee, Bigger Than Life Or Death …