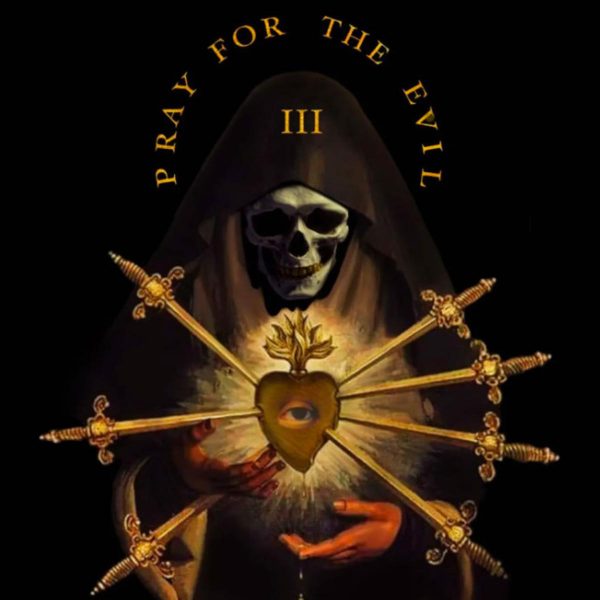 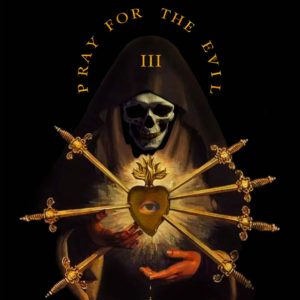 Flee Lord and Mephus are coming through with heat at the top of next month. The duo is preparing the release of Pray For Evil III and today, they’ve offered fans a taste of what to expect with their new single, “Final Four” featuring Conway, Roc Marciano and Trae Tha Truth. The two come through with raw East Coast flavors that help depict their tales from the streets.

Flee Lord explained that he connected with Conway and Roc because they would sound perfect on the record. However, Trae Tha Truth pulled up by chance and ended up lacing the record with another verse. 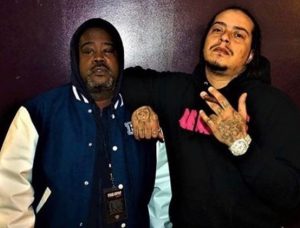 “After we finished recording the project and we were putting the finishing touches on it, Trae happened to be in town and he pulled up to our session and kicked it,” he explained to Complex. “We played Trae the track (still untitled at that time) and he asked if it was done. Me and Meph were like ‘it’s not done if you’re jumping on it,’ and Trae went in and drummed that shit down. Salute to DJ Premier and Havoc! Once Trae was on it, the title of the song was clear, ‘Final Four.’”

Quotable Lyrics
Pearl handle on the handgun
You hold a hammer like an amateur
Before a gram is cut, sample a chunk
We ain’t tamper with none so you can dance on this stuff