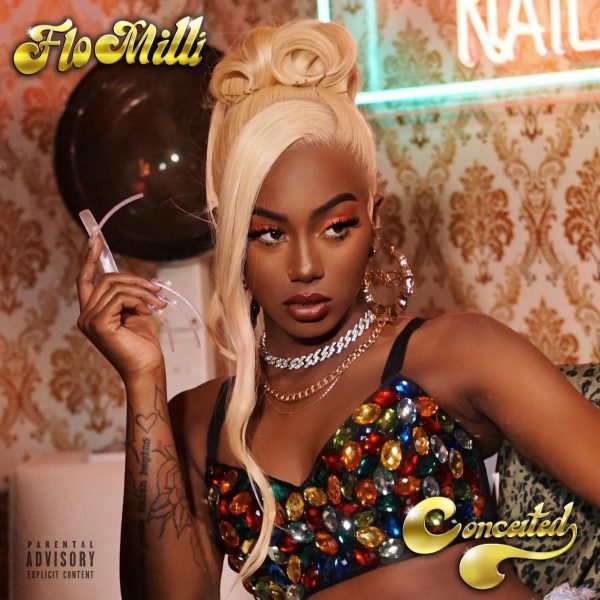 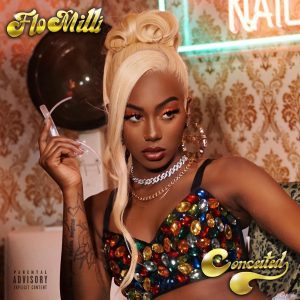 Flo Milli is a 22-year-old rapper with an undeniably distinct sound. To date, the Mobile, Alabama native has garnered over half a billion streams since her career kicked off back in 2018. Flo, whose real name is Tamia Monique Carter, is known for creating upbeat music that emits unmerciful confidence and encourages female listeners to live their best lives.

On Friday (June 17), the bold rapper returned to the music scene with her latest record, “Conceited.” Just like the title stated, the two-minute single is all about self-assurance. Flo Milli was able to be herself on this track– a playful and fearless soul who is capable of exuding an undoubted poise over a hard-hitting beat.

She started her song off strong with her catchy chorus, “Feeling myself, I’m conceited,” followed by her infamous ad-libs, “Huh?… Yeah… Flo Milli shit.” The energetic rap star used both her verses to speak highly of herself and detail the control she has over others. She rapped, “Smack a little b*tch, Ho you a gnat. B*tch get jealous when I do it like that.”

The track is accompanied by a music video, where Flo shows off her main character energy and flexes on her haters. She also announced her upcoming debut album You Still Here, Ho?, which is coming soon via RCA Records.

Check out the video and stream the record below.

You never dated a chocolate b*tch
You want a model b*tch off the internet
All that ke-ke-ke, and I ain’t into that
All my mini-me’s, I invented that

Advertisement
.
Related Topics:Flo Milli
Up Next

MUSIC: Asake – Peace Be On To You (Song) Mp3 Download