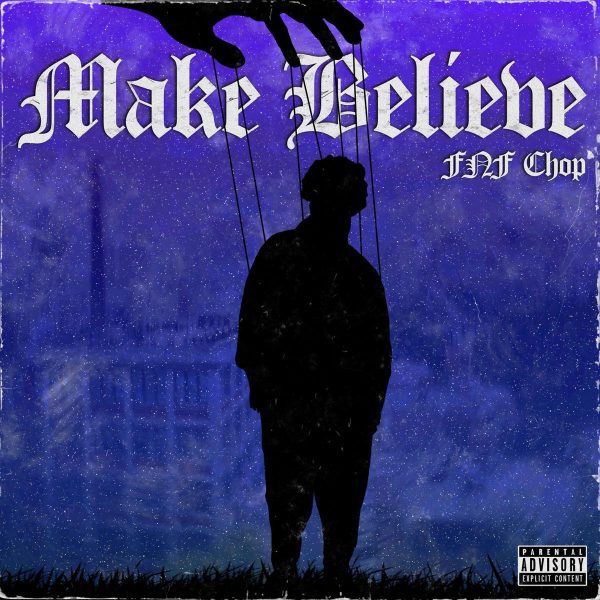 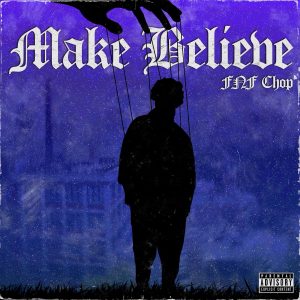 Virginia Best MC FNF Chop has continued to bubble through the underground, even during his incarceration. In fact, the rapper had his first viral moment during his stint behind bars. With praise from fellow Virginia native Pharrell, FNF Chop is already positioned for a big year ahead. Today, he’s kicked off his forthcoming run with the release of his latest single, “Make Believe.” Laced up with grim production, Chop highlights his street-savvy bars and gritty flows on his latest effort.

The success of “Walk Down” ft. Sheff G and Young Nudy not only earned his a co-sign from Pharrell but catapulted into viral TikTok success. The release of “Draw Down” further highlighted his potential.

Check out the latest from FNF Chop below and sound off with your thoughts in the comments.

Quotable Lyrics
55 hundred in my hand, bitch, I got plenty guap
55 hundred on my chain, that bitch got plenty rocks
Bitch, we chasin’ chicken on a mission, I ran up a ticket
Screamin’ fuck the jail and the judge, I’m trying to smoke the witness

Related Topics:FNF Chop
Up Next