On Friday morning, the rapper debuted the second single off of $$$, the James Blake-produced, “Dark Hearted.” Unlike “Too Much,” The Gary, IN native comes through with sobering introspection over darker production that isn’t catered to the clubs. Gibbs’s melodic inflections and watery cadences contrast the airy and ominous production that Blake lays down. Still, Freddie’s lucid lyricism and Blake’s ethereal production pair together for what might be one of the best rap records of the year.

If this is any indication of the remainder of $oul $oul $eparately, then Freddie Gibbs might end sneaking in with a last-minute contender for Album Of The Year, as he’s promised.

Quotable Lyrics
Dare a n***a put his hands on me
I’mma pop another bottle and pour one out for your dead homies
Swear my friends turnin’ feds on me
Man, these p***sy n***as might take the stand on me 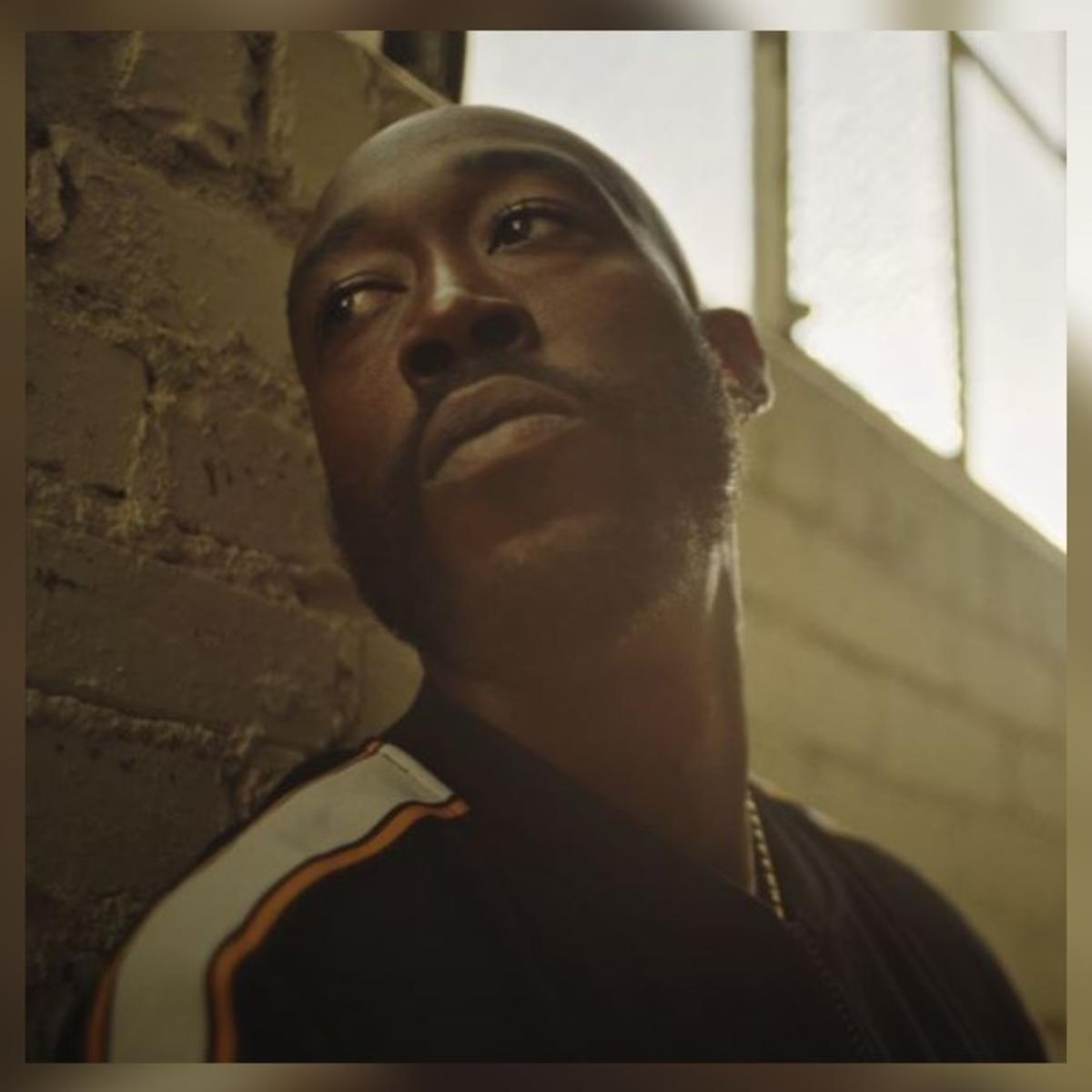 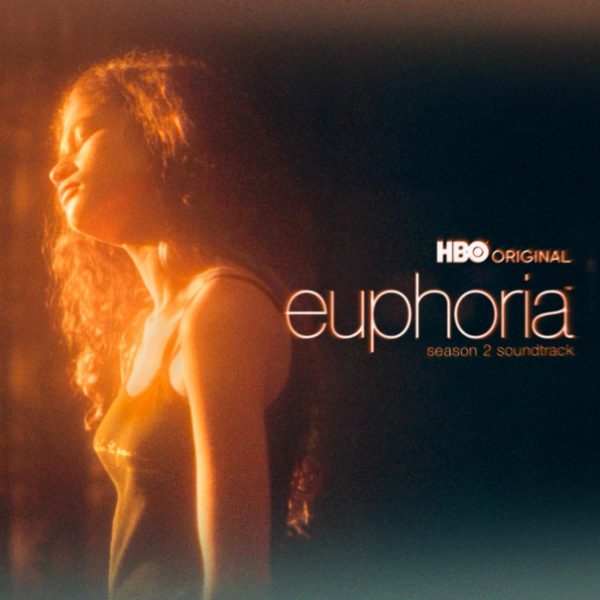 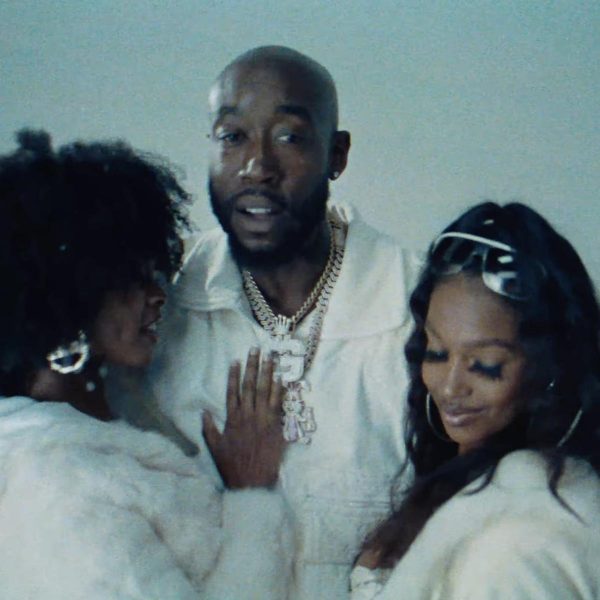