GloRilla‘s had the summer on smash with the release of her single, “F.N.F.” It became the quintessential City Girl anthem for summer 2022, earning praise and co-signs from artists like Yo Gotti and Travis Scott. However, with her newly announced deal with CMG, it looks like she’s revving up for the release of her debut project.

Today, GloRilla connects with Yo Gotti for the release of her new single, “Blessed.” The Macaroni Toni-produced record finds GloRilla’s tackling rattling 808s and an infectious whistle as she reflects on her journey. She details the trials and tribulations she’s faced in amazement as she basks in her current success. Gotti slides through to represent his stomping grounds of Memphis and declare his status as a boss.

Following records like “Tomorrow” and “Big Shit,” GloRilla’s latest effort is bound to secure her name as one of the most promising artists to blow up in 2022.

Check the record out below.

Quotable Lyrics
Get that p**sy wet
N***a, you a gangster on the internet
99 opps, but where your shooters at? What y’all shootin’ at?
I got 99 soldiers, I could feed every one
All the guys that got a bond, I freed every one 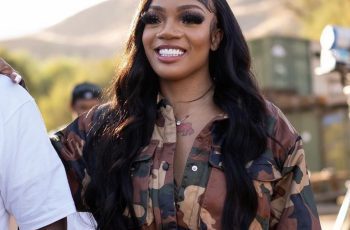 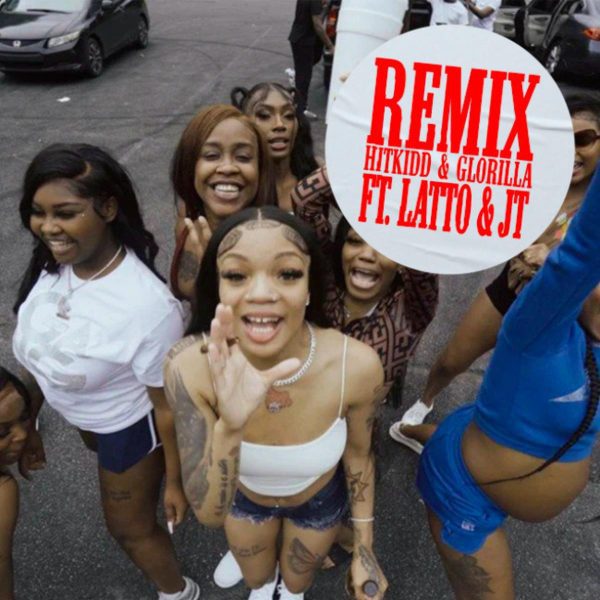