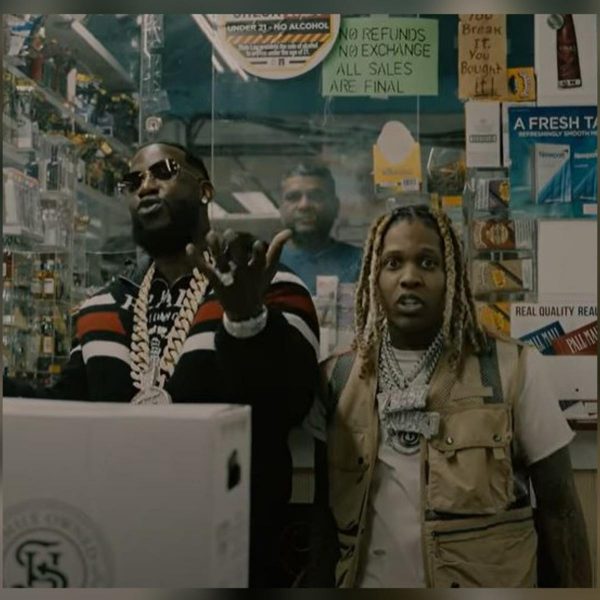 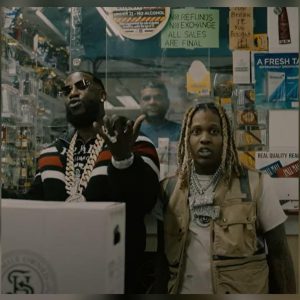 There’s nothing like kicking off the week with a surprise drop from Gucci Mane and Lil Durk. On Monday (January 24), Gucci Mane shared a preview of his new track “Rumors” which hosts a look from Chicago icon Durkio. The last time these two met on wax was back in 2014 on Durk’s “War Wit Us (Remix)” where listeners found Gucci adding his talents for the assist. They traded spots this time around, and Gucci is counting on it becoming a hood anthem.

“This gone be a street smash when we drop this,” he wrote on Instagram. Not only have we received the track, but Gucci and Durk dropped off the visual where fans can see them posted up with their crews as they spit bars about their indestructibility in the streets. Tay Keith holds down production on this one, so stream “Rumors” and let us know what you think of Gucci and Durk’s latest.

I don’t want no n*ggas who you catch, I want the one I paid for
We on his ass, he in the A, you see how long they stay for
Ain’t no hotel room, we pop outside the Hyatt with dracos