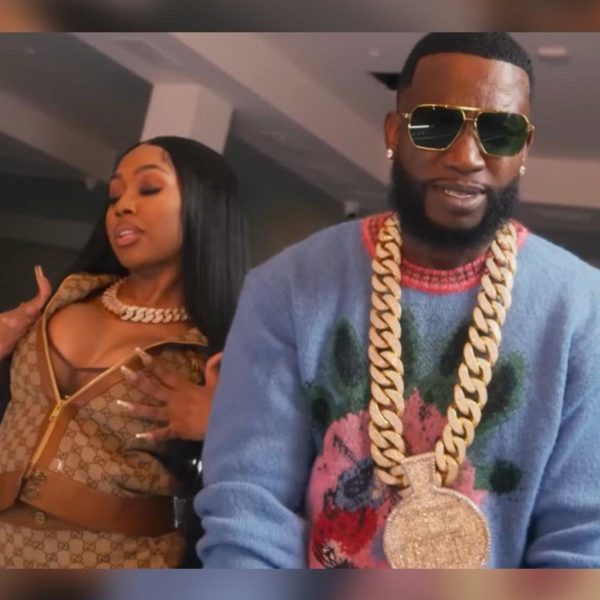 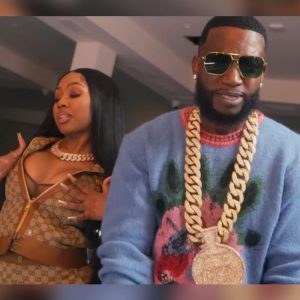 We’re about to hear much more from the 1017 crew now that Gucci Mane has made a huge announcement. On Friday (June 17), the Rap mogul shared an updated version of a 2020 1017 Records compilation, So Icy Gang The ReUp, which hosts looks from familiar faces like Pooh Shiesty, Foogiano, Key Glock, Enchanting, Young Dolph, Nardo Wick, and more. On Instagram, Gucci Mane wrote that after this release, his “whole gang” would be dropping solo summer projects, meaning there is about to be a 1017 takeover in the coming months.

The first song on the compilation’s tracklist is a Gucci banger titled “First Impression” that features hitmakers Quavo and Yung Miami. The trio also delivered a visual that shows Gucci in the jewelry store trying on new ice with the City Girls star before he kicks it with the Migos rapper as they enjoy the company of several nearly-naked women.

Stream “First Impression” and let us know what you think.

Don’t compare me to your exes, I like money more than sex
Way before I had a check (Cha-ching), no, I always had a check (Bling)
I’ma shoot for my respect (Grrah), I’ma kill for this Patek (Bah, bah)
N*ggas thought they caught me lackin’, then a date with my new blick (Grrah)
‘Case these n*ggas think they slick and think I’m thinkin’ with my d*ck (Huh?)