Gucci Mane’s paying homage to the late Takeoff with his latest release. The 1017 founder released his new single, “Letter To Takeoff” this morning, produced by long-time collaborator Zaytoven. Wop expressed grief over Zay’s spacey and chilling production, detailing his disbelief over Takeoff’s death. “How the f*ck we lose Takeoff? Damn, he didn’t deserve it/ We don’t supposed to question God but damn, Takeoff was perfect,” Gucci raps, echoing a statement similar to Offset’s speech at Friday’s funeral.

Though the record surrounds Gucci Mane’s feelings surrounding Takeoff’s death, he speaks to the larger issue at hand among rappers dying at a young age. Wop also pays homage to Shawty Lo, XXXTENTACION, and Young Dolph while offering Quavo a shoulder to cry on if he ever needed it. The music video also shows candid footage of the two embracing each other at Takeoff’s funeral.

In addition to speaking on the death of Takeoff, PNB Rock, and other rappers who’ve died, he also addresses the flurry of artists on the 1017 roster who’ve been incarcerated, as well as the death of Slim Dunkin and recently dropping Baby Racks.

At the end of the song, Gucci Mane provides a message to the family of Takeoff and QC.

Check the song out below.

Quotable Lyrics
They sent you out at first class, the State Farm Arena
You had dope boys mingling with rappers and singers
We lost my friend, we lost my dawg, I lost my little brother
The last words you ever told me was ‘GuWop, I love ya” 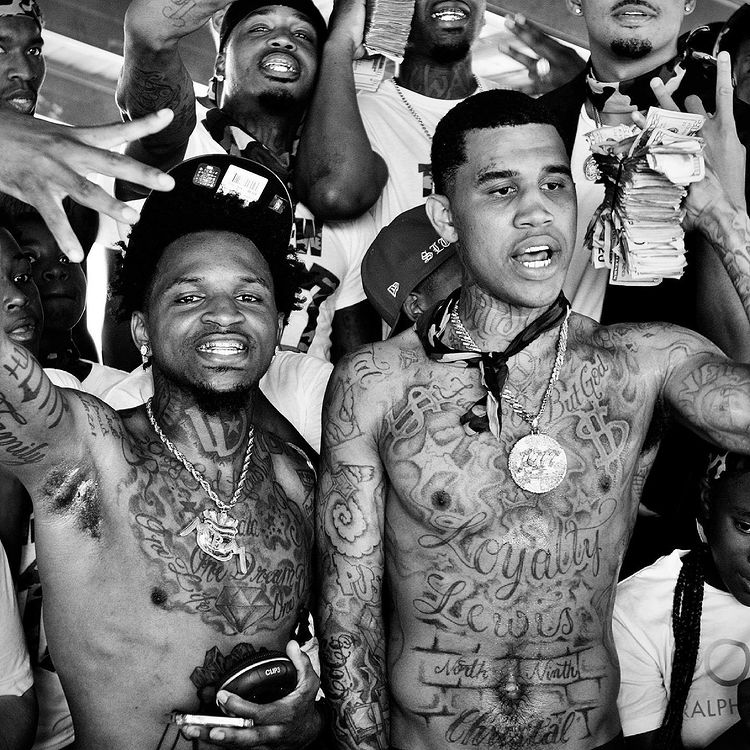 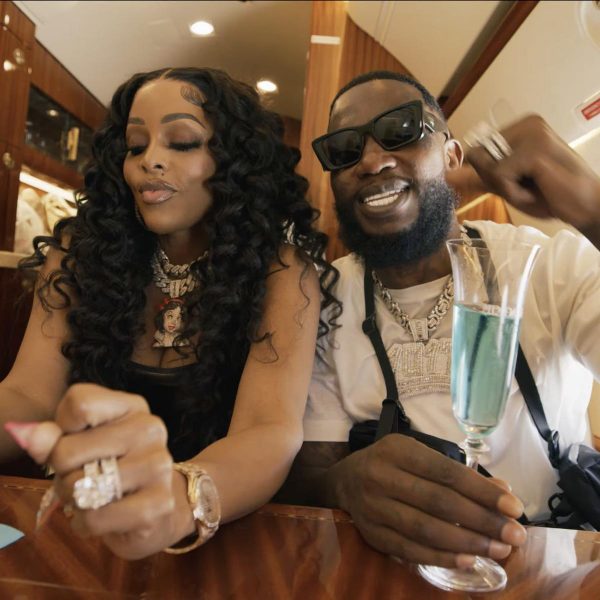