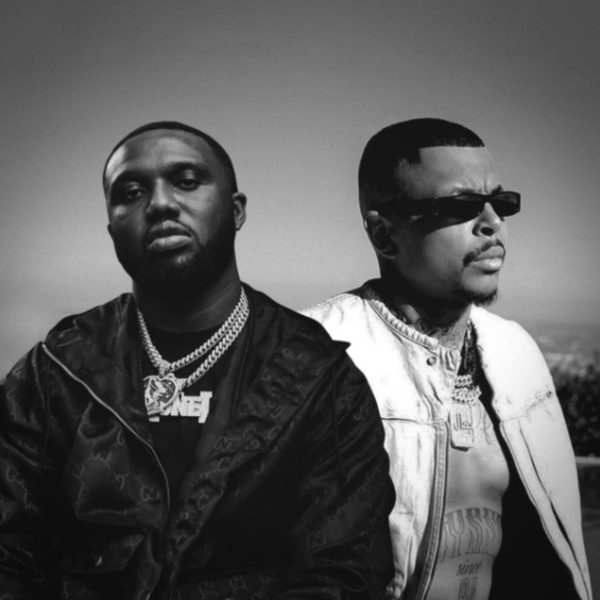 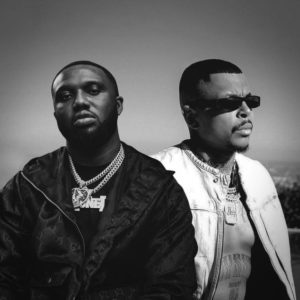 Headie One’s played an integral role in the UK’s drill scene. Since his early days, his authenticity, ear for production, and wordplay has turned him into a pioneering figure in the ever-influential scene. These days, drill isn’t limited to hubs like Chicago, New York, or London. It’s heard across the world, from Ghana to Germany. Headie One is bridging the gap across Europe with his recent slew of releases including “Cloud” ft. Germany’s Luciano. Together, they deliver a high-octane banger that helps connect UK and Germany’s budding drill scenes.

Prior to the release of “Cloud,” Headie One connected with French rapper Gazo for their collaboration, “22 Carats.” It feels like we’ll hear more international voices on Headie One’s follow-up to Too Loyal For My Own Good.

Peep the record below.