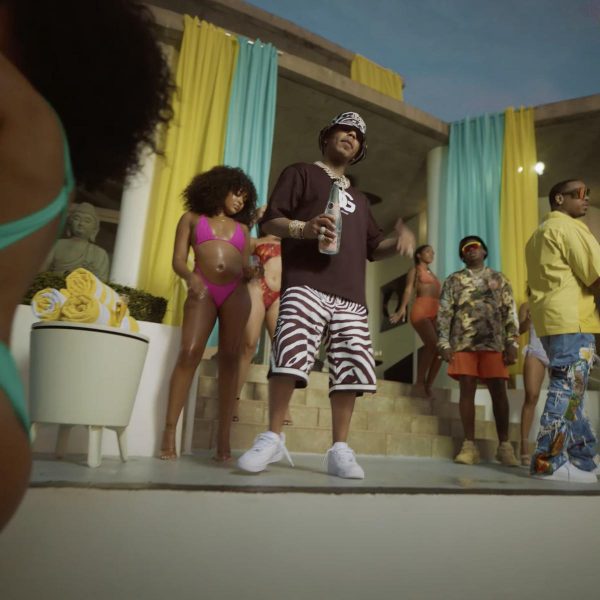 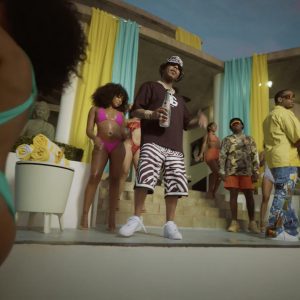 He’s had his controversial moments in Hip Hop, but Hitmaka‘s catalog speaks volumes about his talents. The artist formerly known as Yung Berg has come a long way since he was fighting with Hazel E on Love & Hip Hop Hollywood, and these days, he’s locked in the studio crafting out productions for some of the Rap game’s favorite artists.

On Friday (June 17), Hitmaka returned with yet another single, and this time, he partnered with Fabolous and Jeremih with a feature from Ivory Scott. “Down Bad” is a smooth, Afrobeats jam that is perfect for these summer months and will certainly land itself on vacation playlists. The track arrives with a music video that matches the temperature of the track and, of course, the visual features several sexy, bikini-clad women.

Stream “Down Bad” by Hitmaka, Fabolous, and Jeremih featuring Ivory Scott, and let us know what you think.

This summer, I’ma summer like never before
Had a lot of rainy days but I weathered the storm
How you know if he adore if he never Dior?
Yeah, these hoes for everybody, yeah, they never was yours
Yeah, being up’s good but I’ve been down bad
Yeah, I look like new money but I’ve been round bags