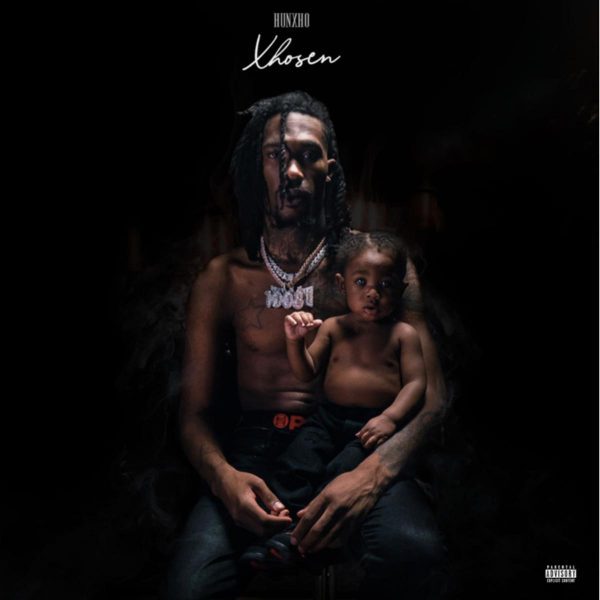 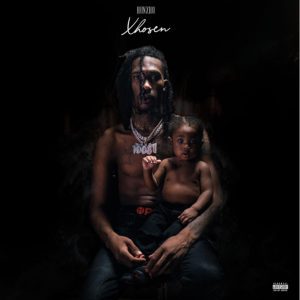 Breakout Atlanta rapper Hxncho has returned with a new single this weekend, “1, 2, 3,” along with the exciting news that his highly anticipated Xhosen project is arriving on streamers this coming Friday, June 16th.

The two-minute and 15-second long title is full of poignant verses and undeniable charisma, giving fans an idea of what’s to come on the new 9-track effort. “The project takes its namesake from Hunxho’s son, Chosen, and derives inspiration from his philosophy that he is the ‘chosen one,’ meant for greatness,” according to a press release.

Earlier this year, the recording artist delivered his Street Poetry record (a follow-up to the preceding Street Poet and Street Poet 2). He received the flowers that he was due from his hometown for his work, and continues to impress in ATL and around the world.

Stream “1, 2, 3” on Spotify, Apple Music, or Soundcloud below, and tap back in with 360hausa next weekend to stream Hunxho‘s latest.

Yeah, we got ones like Kylie Jenner, I put VV’s in my pendant
Know you see me all on TV, mark your baby boy and dip
Go and spin it, you gon’ tuck me, know I’m crazy for my jewelry
Too much smoke inside this bi’, I think my vision getting blurry

Advertisement
.
Related Topics:Hunxho
Up Next