Detroit native Icewear Vezzo is one of the game’s hardest-working hustlers, and he still might be new to a few readers. We’ve been covering his prolific run of mixtapes, albums, and singles since 2013, and it’s been a big year for the 31-year-old. He signed to Quality Control Music, the career architects for the likes of the Migos and Lil Yachty, and has just dropped a new song with fellow Detroit rapper Babyface Ray titled “God Bless The 6.” It will be a part of an upcoming Gangsta Grillz mixtape with DJ Drama, and the title indicates that it’s an ode to the district in Detroit that they came up in.

After “It’s All On U” featuring Kodak Black and “They Can’t FWM” dropping earlier in the year, this new track is the start of Vezzo’s next career phase with the DJ Drama cosign. The beat is as menacing as you’d expect from these two spitters: cavernous bass hits, a high-pitched simple key melody, and understatedly threatening vocal performances. It’s a slower tempo than you might expect from the trademark Michigan bounce that’s usually paired with relentless flows, but Vezzo’s always been one to toy with different sounds in the game, especially after signing to arguably Atlanta’s hottest label.

Lyrically, there may be some standout bars here, but it’s more of the same flexing and block-repping that Icewear’s made a career out of. He does flow well alongside Babyface Ray, but it’s not like it couldn’t have landed on any other Vezzo project, like this year’s Rich Off Pints III tape, for example. DJ Drama’s shouted ad-libs of “Ain’t no place like the D!” and “Thanksgiving coming up, time to feed the streets!” are the song’s most unique elements, and excellent ones at that. They do inject a sense of purpose and extra bombast to the track, and we’re sure that they will make Vezzo’s Gangsta Grillz tape feel cohesive and powerful.

“God Bless The 6” also has a coupe-centric music video. You can find it on your preferred streaming service, check out some lyrical highlights from Icewear Vezzo’s latest track, and watch the video for “God Bless The 6” featuring Babyface Ray below. 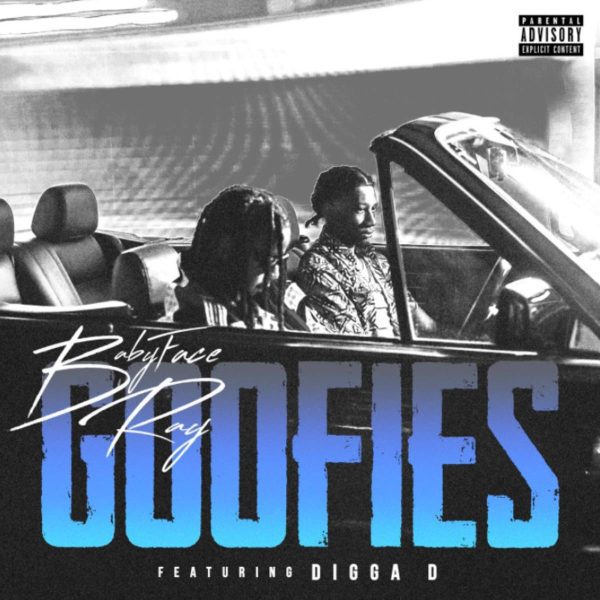 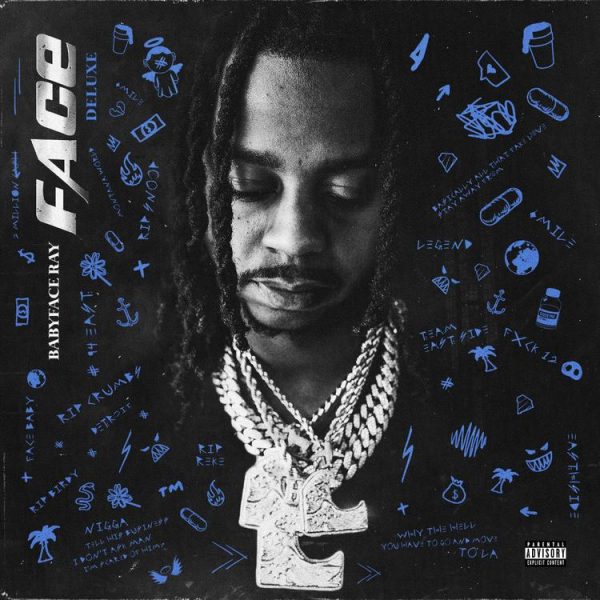 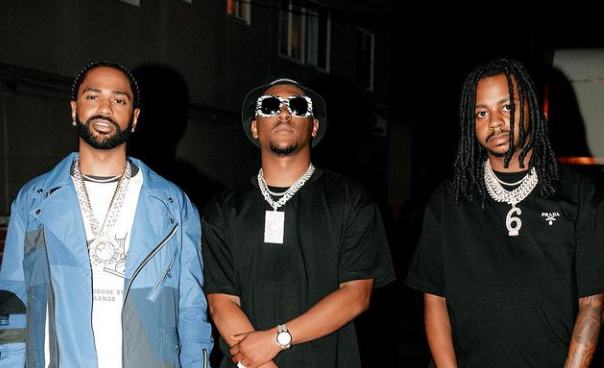