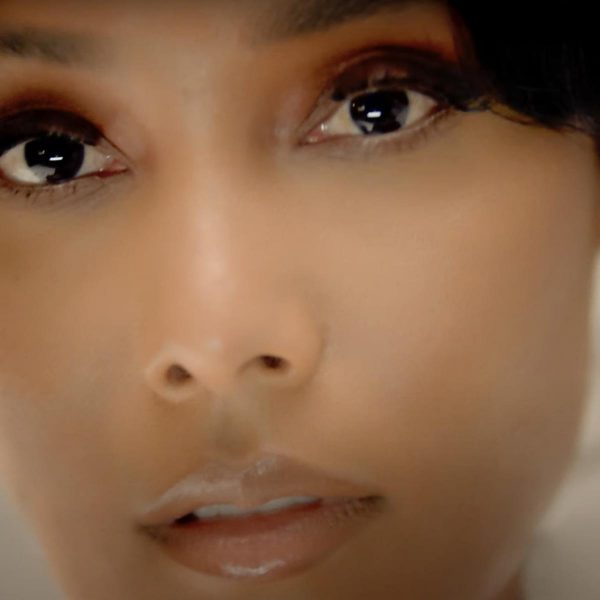 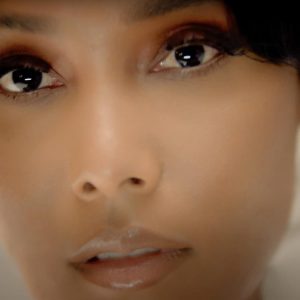 India Shawn blesses fans with a new song, “EXCHANGE,” just in time for the weekend. In the new song, the Los Angeles-born singer uses her smooth voice over a catchy, sultry beat to show off her singing and songwriting talent. Just as it sounds, the song is about love, pleasure, and reciprocity.

“’EXCHANGE’ is by far the sexiest song I’ve ever written,” the artist claimed in a PR release for the single.

India has made it a priority to add a layer of seductiveness to her music, as the artist said it has become more important to show all aspects of herself.  “As I evolve in my career and womanhood, it’s becoming increasingly important to show up as my whole self, sexy and sensual included,” she stated.

The song is accompanied by visuals that show India Shawn up close and personal with the camera. As each cut passes, the viewer is further captivated as different angels picture the artist smoothly singing her lyrics.

The release of this song comes over a year after India released her Before We Go EP.

Check out the song down below.

Advertisement
.
Related Topics:India Shawn
Up Next