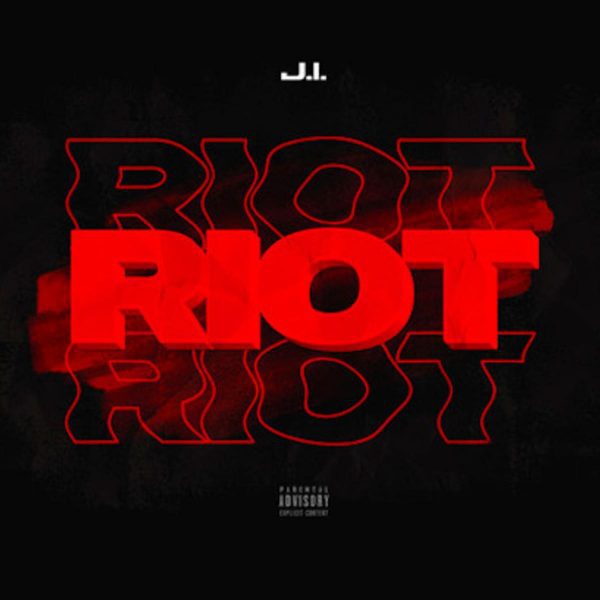 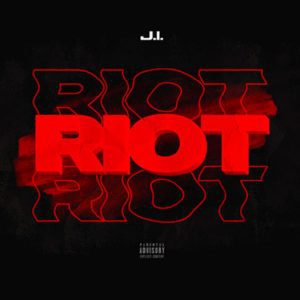 J.I the Prince of N.Y is known to many because of his appearance on Jermaine Dupri’s television show The Rap Game. Centered around young artists trying to become the next big thing, the show aired for five seasons and introduced the world to several talented rappers. J.I was recognized for his bold personality, fast rapping abilities, and his strong lyricism.

Following the end of his season, the now 20-year-old has continued to create music and drop hits. In fact, he’s been recognized by A-list artists like Roddy Ricch and Drake, and he’s also collabed with Lil Durk. Now, the NY native is back with another record for the summer.

On June 10, J.I, born Justin Irvin Rivera, dropped his single, “Riot.” J.I rapped effortlessly for two minutes over the track which consisted of a high-pitched, drill beat type of sound. Throughout the record, he rhymed about being fearless and doing whatever he pleases. In the hook of the song, he spat, “N*ggas should know not to f*ck with me/You know what’s up with me/I could walk around your hood comfortably.”

The rapper also dropped a video to accompany the single. Watch the visuals and stream it on Apple Music and Spotify below.

Wanna put me in the grave
I feel like a slave, they ain’t got no love for me
I heard n*ggas in my hood feel some type of way
They thinkin’ ’bout touching me

Advertisement
.
Related Topics:J.I the Prince of N.Y
Up Next