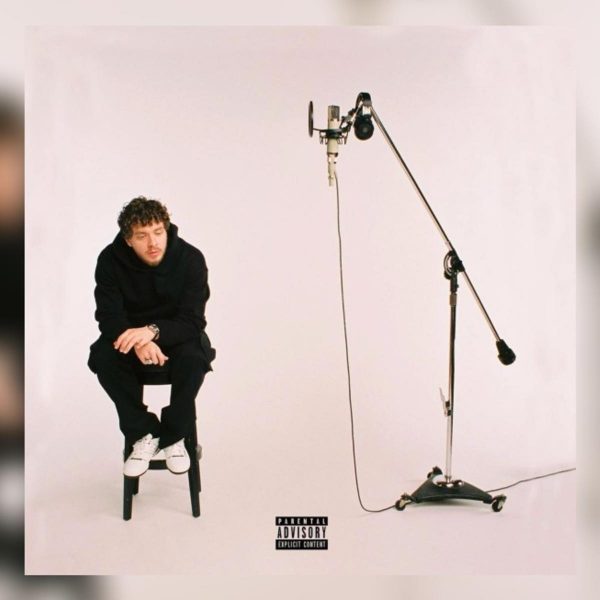 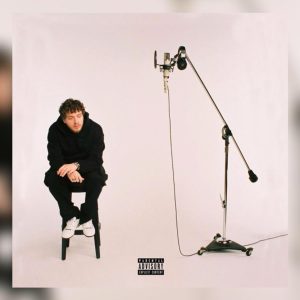 Jack Harlow has an already impressive roster of collaborations to flex on his resume, but now that he’s secured a track with Pharrell Williams, it’s safe to say that his superstardom has reached new heights.

“Movie Star,” the seventh title from Come Home The Kids Miss You finds the Kentucky native and the producer trading verses about money, women, and designer brands. Not only did they craft clever lyrics, but both artists also worked alongside Angel López and Rogét Chahayed on production.

“And I know you just hate to see it / Can’t imagine being you, ooh, I’d hate to be it / I’m done fakin’ humble, actin’ like I ain’t conceited / ‘Cause, bitch, I am conceited,” Harlow raps as the song begins, letting listeners know that his confidence has soared to new heights thanks to his success.

Other features on the 24-year-old’s new project come from Drake on “Churchill Downs,”Justin Timberlake on “Parent Trap,” and Lil Wayne on “Poison” – check out the full album here, and let us know what your favourite songs from the tracklist are in the comment section below.

Mmm, but do it jiggle though?
I mean, I get the concept that it’s bigger though
I feel like the whole damn city know
You got it done just in time for the video, right?