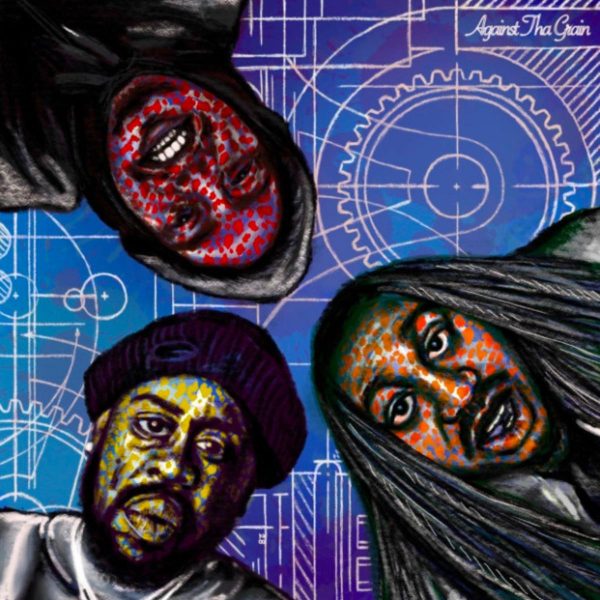 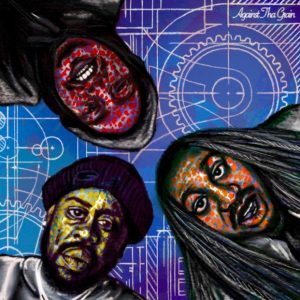 Conway announced that he’s officially fulfilled all of his contractual obligations to Griselda and Shady Records. While he did state that he’s a “free agent,” it appears that he’s putting even more focus on Drumwork Records. Over the past year, he’s put a massive spotlight on a few of the artists he’s signed, including Jae Skeese, who he brought to his latest LA Leakers freestyle.

Now, Skeese is preparing for the release of his upcoming EP, Iroquois Pliskin with the release of his new single, “Against Tha Grain” ft. Conway and Flee Lord. The single dropped over the weekend, and now, they’ve unveiled the official visuals for the song.

Check out the latest from Jae Skeese below and let us know your thoughts in the comments.